Movies have always been given considerable creative liberties when retelling real-life events. When it comes to the most inaccurate war movies, however, there is something sort of unsavory about reshaping such a serious narrative to fit the filmmaker's goals and intentions. After all, to quote General Sherman, "War is Hell." Fiddling with the facts of a real-world war does a great disservice to those who were involved with or in any way impacted by the conflict.

None of this means these films didn't find an audience. Some movies that get war all wrong are astonishingly successful. Many generate hundreds of millions of box office dollars. Others are celebrated Academy Award winners. Others, of course, are just plain failures--critically, commercially, and historically.

Sure, movies are an escape, so why quibble over historical accuracy? Because movies are also an accessible way to inform, educate, and enlighten. Historical accuracy should be a priority in any movie dealing with war. While there are countless films that do make attention to detail a priority, read on to discover several that clearly didn't and vote up for what you think are the least realistic movies about war.

Pearl Harbor was a surprise attack on American soil that still feels fresh in the minds of so many, and, really, it didn't happen that long ago. There's so much meticulous historical documentation of the event that even attempting to give it the Hollywood Treatment seems like it would have thrown up some red flags from the very beginning, but somehow, the 2000 Michael Bay-directed film version was made. And while it took in box office receipts in excess of $449 million, it's really a clunker of a movie. Most of that is due to the fact that it is simply not true to history. There is an exhaustive list of errors in Pearl Harbor, including Americans flying with the Royal Air Force, hospitals being bombed, and characters doing inexplicable things like firing at their own warships. Producer Jerry Bruckheimer admitted that they "tried" to be factual, but it's certainly not meant to be a history lesson." Touche. 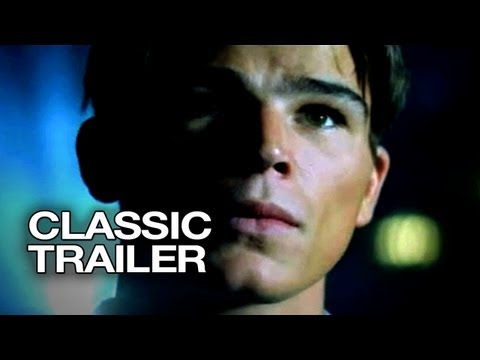 When the Prime Minister of Great Britain says your movie is historical hogwash, you know you've made a wrong turn. And in the case of the 2000 Jonathan Mostow-directed U-571 that also stars Jon Bon Jovi, there were wrong turns aplenty. U-571 supposedly chronicles the capture of the first Enigma Machine in World War II during a mission known as Operation Primrose. But as many historians have pointed out, at this point in the war the British had already captured multiple Enigmas...months before the war even began.  In fact, the British captured all of the Machines and codebooks save for two occasions. But of course, the movie takes the opportunity to shift takes all of the victories and accomplishments of the British soldiers over to the American soldiers. No wonder Tony Blair called it an insult to the British and their pivotal role in the Second World War. 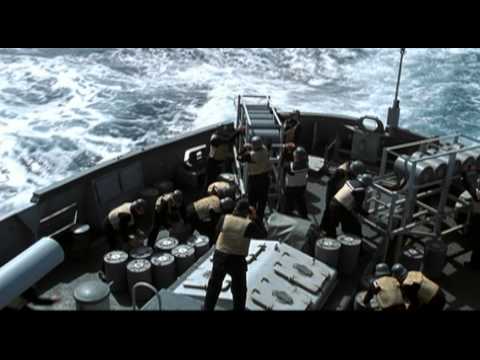 It is well documented that American military personnel recruited Navajo soldiers to transmit messages in their native language during the Second World War. But what director John Woo does to their heroic effort in Windtalkers is nothing short of butchery. First of all, the movie isn't even really centered on the Native American characters at all; they're supporting players in a story that stars the crazy-eyed, un-Navajo, Nicolas Cage. The movie also implies that non-Native soldiers were supposed to kill any Navajo platoonmates if any of the latter were about to be captured. Yeah…that never happened. Seems like a pretty major plot-point to fudge. The plot also technically hinges on a historical inaccuracy that one critic pointed out:

"The whole imperative of the film -- that we could lose the war if the Navajo is captured -- is basically false, given that Japan was on its knees in late 1944, and Saipan already was won when most of the film's action takes place." 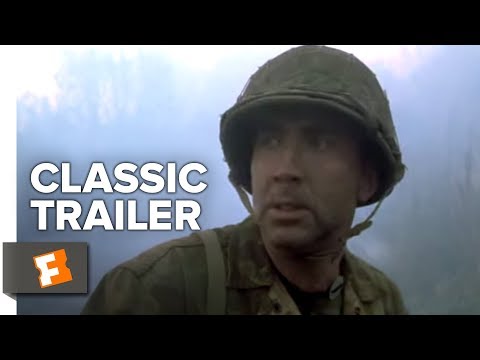 Oliver Stone's 2004 film Alexander was supposed to be a great big Stone-ish war/history epic: the story of one of history's most famous warrior kings, Alexander the Great. What we got instead was a watered-down rewriting of history starring a bunch of pretty people (Colin Farrell as Alexander, Angelina Jolie as his mother, Jared Leto as his lover). Admittedly, no life as historic and sprawling as Alexander's would be easy to capture onscreen. The filmmakers, however, took the path of bulldozing through history to present a practically unrecognizable timeline of major events in the Ancient World. Crucial wars are skipped entirely, some are wrapped up in a single battle, and entire races and populations are misrepresented. Perhaps these half-hearted blunders play a role in the fact that the film completely flopped, despite the starry cast and tantalizing homoerotic subplot.