A lot of amazing video games (Super Mario Bros., The Legend of Zelda, Pokémon, Final Fantasy, Contra, Resident Evil, etc.) were made in Japan. While those games were very accessible to a Western audience, there are some games that are, let's say, uniquely Japanese. These video games are either deeply Japanese in their style and story or they simply don't really translate to other cultures. These are some super Japanese video games here, people.

The most Japanese video games represent a difference in aesthetic, taste, and mindset that reflects the idiosyncrasy of the weird island nation that we all love. Many of these video games find niches in Western markets simply because they are so "Japan." Others make it because, hey, they are really good games. Whatever the case may be, these are some Japanese video games that are well worth checking out.

Words cannot fully describe that which is Katamari Damacy for PS2. As the son of the rainbow-vomiting King of the Cosmos, it is your sole duty in life to take a sticky ball called a Katamari and roll up every item in the world into it. Naturally, most things in said world are as absurd as you are. While it starts out the size of a thumbtack, you gradually roll your ever-expanding ball until it is large enough to consume entire cities!

As weirdly Japanese as the game is, it just works. It is a really fun game. There is something strangely comforting about it, just rolling everything up into the Katamari. The experience is very zen, despite the screams of children and old women as they are consumed by the ball. 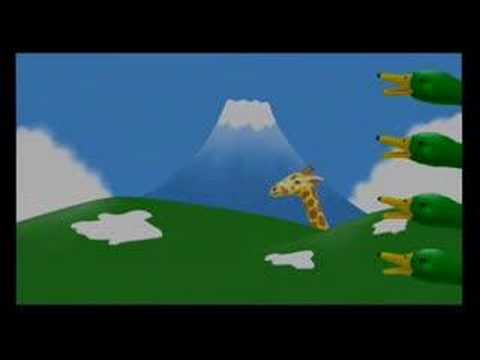 Ōkami is as Japanese as enjoying a glass of nihonshu while you watch the cherry blossoms bloom on a warm spring day. Bursting with Shinto (a traditional Japanese religion) symbolism, you play as the honorable (Ō) god (kami) Amaterasu, embodied as a wolf. The "celestial brush" tool evokes shodō, and the entire game is styled like a beautiful ukiyo-e print.

Originally released for the PS2 and subsequently for the Wii and PS3, the game is as fun as it is beautiful. The gameplay is solid, and the story is enthralling. The dialogue is witty and engaging, really drawing the player in and giving personality and dimension to the characters. Simply put, this is a must-play. 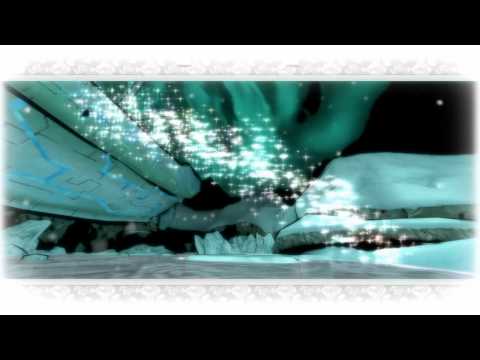 #198 of 279 The Most Compelling Video Game Storylines Ever #6 of 11 11 Video Games That Should Get Anime Adaptationslisted on Sony Playstation 2 Games: List of PS2 Console Games

Hatoful Boyfriend is a pigeon dating simulator. You are a human girl who dates pigeons because a normal high school dating simulator wasn't enough... not for Japan. There are eight datable birds and multiple endings, good, bad, and weird. Seriously, WTF Japan? 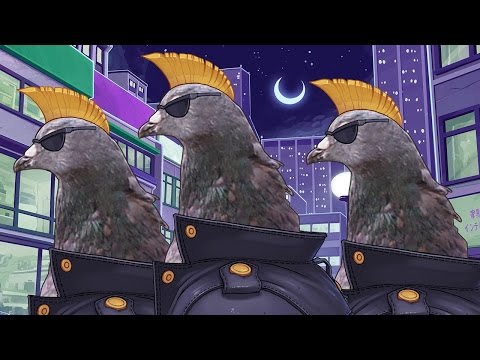 A Shinto shrine maiden and her tanuki (an Asian raccoon dog) friend team up to fight a variety of traditional Japanese Yokai in this old-school, cooperative two-person shooter for the SNES. While the Japanese title actually translates to "Mysterious Ghost World: The Enigmatic Black Mantle," the anglicized title allows the cleverly named "Manuke the Tanuki" to become "Rocky the Raccoon."

This is the first of the Kiki Kaikai series to be released outside of Japan. It is a top-down 2D game, but you can move at your own pace in all directions. The two-player arcade-style fun make this game widely regarded as the best in the Kiki Kaikai series. The game is difficult, but not so hard that it induces controller-throwing rage. Watch out for Kappa, though! 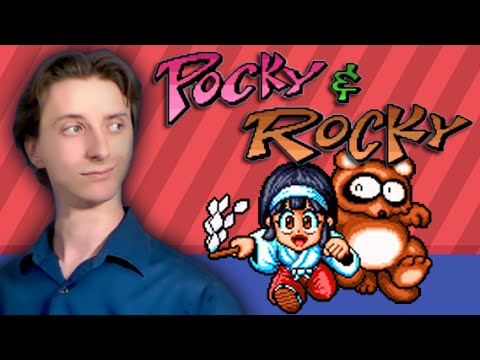