43 LISTS Great Moments in Anime The unforgettable scenes, lines, and visuals that keep anime addicts coming back for more.

Betrayal is an act that many people find unforgivable. In anime, it always seems to happen in a big way and when you least expect it. It has the ability to bring out the worst in people, and has been known to result in some pretty intense battles and tragic character endings. With that being said, fans can agree that an epic betrayal paves the way for the best revenges in anime. In fact, some of the best shounen anime wouldn't be around without it!

The most epic anime betrayals usually take the form of a hero turning into a villain, or of an innocent character revealing a dark side. Compiled here are some of the craziest betrayals ever witnessed in anime. Be forewarned: there are spoilers ahead! Vote up the most shocking duplicity and deception schemes that took you by surprise.

In Attack on Titan, Titans are creatures that pose a huge threat to humanity. In the year 845, these giant creatures breach a wall meant to keep them away from mankind because of a hole created by two unique Titans, the Colossus and Armored Titans. This results in the passing of many people, including Eren Yeager's mother. A few years later, Eren trains with other humans to fight against the Titan invasion. He befriends Reiner and Bertolt, two guys who also seem to hate Titans.

During a battle to defend humanity, Reiner reveals that he and Bertolt are actually the Colossus and Armored Titans, the very same Titans responsible for the breach at Wall Maria and the tragic passing of his mother. The deception is jaw-dropping, and sends Eren into a fit of utter rage. 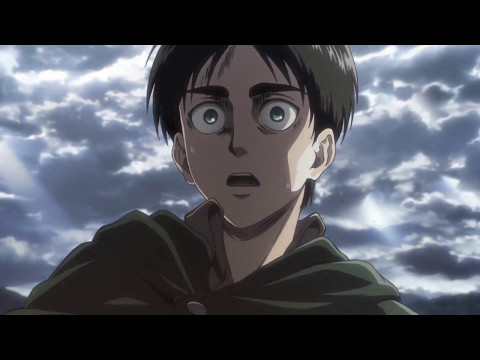 Is this shocking?
2
Aizen Betrays Soul Society In Bleach

Sōsuke Aizen is best known for being the main antagonist in Bleach. However, he first appears as a mild-mannered and reserved individual. His sinister nature is shown later in the series, when he takes the position of captain in the Soul Society military. He is admired by many of the Shin'O Academy students and highly regarded by officials of the Soul Society, but then he suddenly abandons his position and destroys all perceptions of loyalty to his community. Further into the timeline, Aizen takes his betrayal a step further when he returns with the army of Arrancar to wage war against the Soul Society.

3
Griffith Sacrifices The Band Of Hawk In Berserk

In the anime Berserk, Griffith leads the Band of the Hawk, a group of mercenaries recruited by the king to fight important battles that swayed the outcome of the Hundred Year War. Their success is cut short when Griffith's affair with the princess results in his imprisonment and torture. The Band of the Hawk suffers, but they eventually recover enough to come to their beloved leader's rescue. However, when they finally reach Griffith, they find is a shell of what he used to be. What's worse, during the course of the rescue, Griffith initiates a shocking act of betrayal when he activates his Crimson Behelit. He sacrifices the Band of the Hawk, so he can be reborn as the God Hand, Femto.

Walter is an elderly man who takes on the role of butler for Integra Hellsing. Despite his refined appearance, he can still take on vampires with ease, even at his old age. In the series, Walter is captured by the Captain, who puts him through a rejuvenation process that transforms him into a younger, stronger, and more advanced version of himself. Walter makes his return and reveals to his old friends that he is Millenium’s new secret weapon, the Angel of Death. His betrayal comes as a huge shock to Integra, who is stunned by his defiance and newfound loyalty. 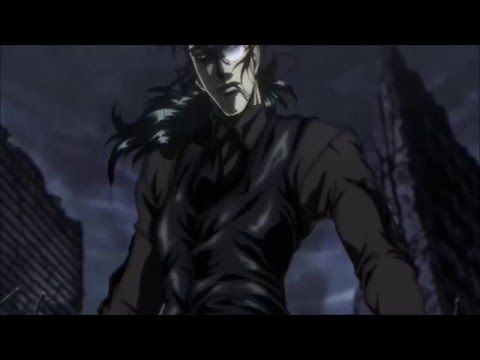 The Best Animated Movies of 2019

The Best Black Wrestlers Of All Time

What Was The Most Popular Anime Series The Year You Were Born?