If there was one genre of film that the world could do without, it would be movies based on stupid things like board games, apps, and action figures. The films are rarely good and they're rarely financially successful, so why do movie studios keep licensing these properties? Maybe it’s easier to create a film with a built-in fanbase than it is to start from scratch. But even with that in mind, films based on toys and the like are usually garbage. The best you can hope for when you go to see a movie that’s nothing more than a secret commercial is something so transcendently bad that you don’t regret spending your hard-earned cash to watch a 90-minute ad.

The rash of films based on board games is particularly upsetting. The only film that managed to make it out of the board game ghetto when any dignity is Clue, and even that madcap piece of comedic genius has its detractors. The cynicism that it takes to make a film based off of a board game or a video game with no real narrative usually infuses the film with a silent hate for its audience, and viewers can feel that. So the next time you’re trying to figure out what to see on a Friday night, please don’t go see a movie based on a card game. It will only make you feel worse.

Vote up the movies that were bad ideas from the start, the films that adapted "material" never meant for adaptation.

Who thought that a movie based on a line of toys that were the focus of the American Psychological Association's "Task Force on the Sexualization of Girls" was a good idea? And what does it say about your film when the two biggest names are Jon Voight and Chet Hanks?

The film was definitely a failure, but the one review that sums up the world's feeling on Bratz: The Movie the best comes from the Willamette Week: "When I walked out during the end credits, Voight was spying on our triumphant heroines through binoculars, making me feel even dirtier than when I sheepishly approached the box office and requested, 'One for Bratz, please.'"

Agree or disagree?
2
Jem and the Holograms

Jem and the Holograms is another instance of a cartoon for children that really should've been left at half-remembered nostalgia. Yet unlike some other fundamentally misconceived adaptations, this one could have been a bit better. The cartoon at least managed to be fun and give young girls a weirdly rocking and rolling sci-fi role model. The movie doesn't even manage that. At times it feels like it's close to shrugging and giving up before launching into what can only be described as seizure inducing supercuts of things.

Even though this movie was made on a miniscule budget, it still managed to underperform commercially, and everyone took it out on the director,  John M. Chu."I get fans sending me hate mail, I get death threats, I get racist remarks - it's a really fun business," he quipped. "Reviewers have been harsh, to say it lightly."

More Jem and the Holograms

There are a cornucopia of reasons why making Dungeons & Dragons is a bad idea, the biggest being that the tabletop game is meant to be an immersive experience that you play with your friends, one in which you create the story together, using your imaginations to do the heavy lifting.

The film holds a 10% fresh rating on Rotten Tomatoes, which is actually very generous. 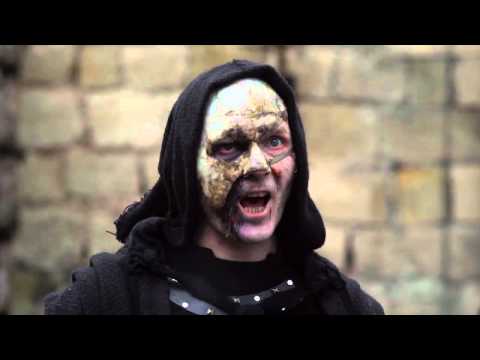 Agree or disagree?
4
Alone in the Dark

It was a Herculean effort to pick just one Uwe Boll film to include on this list, but Alone in the Dark takes the cake. Not only does this picture shove aside what made the game so super scary, but it misses the point of the game entirely. Boll's film eschews any sort of tone in favor of bland sci-fi action and effects that would make a Mudvayne video snicker.

As poorly as Alone in the Dark was received, it did manage to sweep the "Stinkers Bad Movie Awards" in 2005. 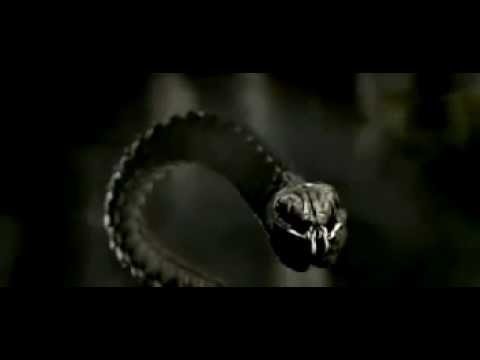 More Alone in the Dark