23 LISTS And Now, Something Different Lists about great movies that took chances and strayed from that same boring formula.

Stirred Up Huge Controversies Twists Even Better Than the Originals Trailers That Misled on Purpose Movies That Leave You Hanging The Coolest Firsts in Film History Twist Endings That Make the Movie Films with Almost No Dialogue Cinema's Most Influential Plot Twists The Hero Is Really a Villain! Movies Shot in Chronological Order Takes Place in a Single Day Cool Films Where Nothing Happens Even Better Than the Original Book The Best Movies Critics Hated Great Movies with Only One Actor Movies with a Ticking Clock Not So Happily Ever After Modern Films in Black & White Movies Directed by the Star Films That Focus on Only One Character
Photo:  Fox Searchlight 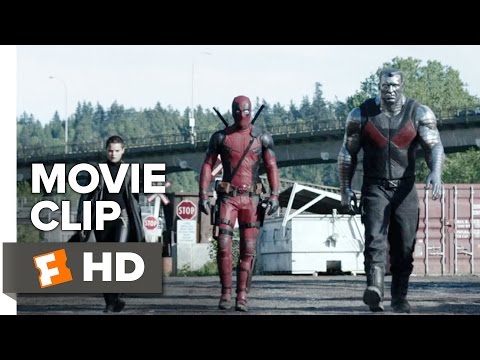 #29 of 1,009 The All-Time Greatest Comedy Films #10 of 125 Movies That Should Never Be Remade Behind The Scenes Of The Famous Parade Scene In 'Ferris Bueller's Day Off' 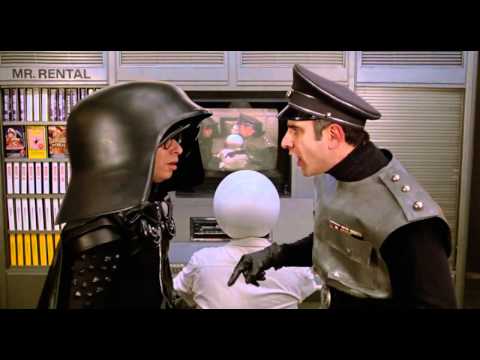 #55 of 1,699 The Most Rewatchable Movies #21 of 1,009 The All-Time Greatest Comedy Films Feel The Schwartz With The Funniest 'Spaceballs' Quotes

What to Watch If You Love Forgetting Sarah Marshall

11 Horrible And Unexpected Consequences Of Stretching Your Ears

Celebrities Who Had Abortions

The Best Documentaries About Sex

Celebrities Who Totally Lied About Their Homes On MTV's "Cribs"