Until Captain America: Civil War turned the topic into an entire plot point, superhero movie audiences were starting to get fussy about the amount of collateral damage inflicted by their heroes. And even though MCU and DCEU releases often fall into the category of movies where the heroes did more harm than good, there are plenty of other offenders that don't follow the same formula. Some of the entries on this list are comedies, some are classics, and more than a handful are summer popcorn movies with the biggest disasters.

Audiences love cheering for the protagonist, but where do we draw the line on suspense of disbelief when an entire building burns down in order for a hero to save a cat stuck in a tree? In addition to all the times a film's protagonists have likely killed off an abundance of people off-screen in their pursuits, the financial cost of the destruction inflicted is almost never factored in to a story's "happy ending." It's time to consider the true cost and list some of the worst offending movies where the price of saving the day just wasn't worth it.

Beverly Hills Cop is one of the most beloved action comedies of all-time, and one of Eddie Murphy's best performances. And, while most people remember the great one-liners, they often forget that the film opens with a crazy truck chase scene full of destruction and probable death. After smashing up dozens of cars and causing a city bus to spin out in the middle of downtown Detroit, the crook actually gets away.

And, our hero, Axel Foley, is the cause of all the ruckus. Way to go, DPD. 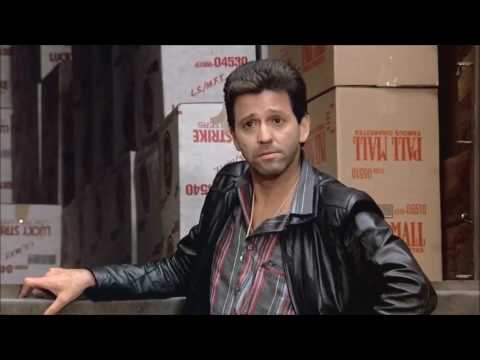 Outbreak is one hell of a scary ride about an Ebola-like virus called the Motaba virus that finds its way to the United States by way of, wait for it, a monkey. The virus turns people's organs into blood soup in a matter of days, and, the military decided to try and contain the disease by firebombing a small town in Africa and getting ready to bomb an American town of infected citizens.

The film rather glosses over that the US military killed many innocent people and considers bombing their own citizens, especially when it turns out they had a serum the whole time because they created the virus as a bio-weapon. 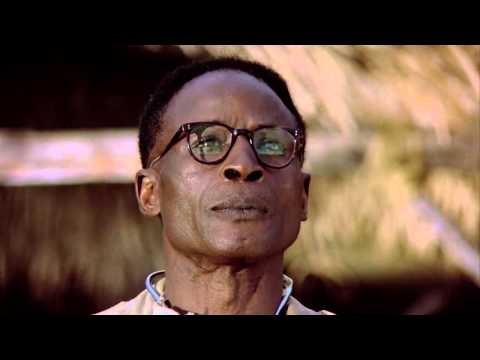 #15 of 569 The Greatest Disaster Movies of All Time #888 of 1,699 The Most Rewatchable Moviesfeaturing The Bubonic Plague Ravaged San Francisco In The 1900s—And The Government Tried A Massive Cover Up

When the T-Rex arrives at the docks in San Diego in Lost World: Jurassic Park, the sh*t hits the fan. The easy solution would be to tranquilize the beast (The San Diego Zoo must have stuff to knock out huge animals), but, instead, Ian Malcom puts a baby dinosar in the back of a ragtop car and drives it through the city to lure the momma Tyrannosaur in pursuit. Which she does, and destroys everything in her path along the way.

Not to mention, the T-Rex eats someone's pet dog and makes a mess of the good citizens of San Diego's backyards.

The bank heist in Fast Five was pretty awesome, but, the damage totals and human casualties far outweigh the $100M that was supposedly in that vault. Beyond the dozens of crashed cars, there's no doubt that dragging a 10 ton projectile through the streets of Rio (that crushed multiple cop cars and probably people) is going to cost far more in value than all the cash gained in the robbery.