World-building in a film can be accomplished in many different ways, but one of the best is when a movie makes references to movies that only exist in the universe of the real movie. These fake films within actual films often steal the show, even if just discussing them is about as confusing as doing trigonometry without a calculator. Since it's so hard to talk about the concept of films within films, why not just peruse this list of the best movies that exist within other movies? You can avoid tying your brain into knots this way.

Some of the movies within movies that would be on this list, like Machete or Hobo With a Shotgun, have actually gone into production, becoming movies within movies that are now movies. It's a weird world that we live in. It could only get weirder if those movies then had fake movies in them. Ugh. We have a headache. For years, filmmakers have loved putting these Easter eggs into their movies as a way to either put a cap on a scene, to build the world of their characters, or to spoof actual movies.

Vote up your favorite movies that only exist inside of real movies. Think about which non-movies you'd actually pay to see if they were feature-length films. And if you have a favorite piece of fictitious cinema, tell us about it in the comments. Or if you can leave a comment inside of a comment, that would be more appropriate.

Do you wish this was real?
2
'Good Will Hunting 2: Hunting Season' in 'Jay and Silent Bob Strike Back'

Kevin Smith has his moments (Clerks, Mallrats, Dogma). Although in Jay & Silent Bob Strike Back, the New Jersey auteur teases a sequel to Good Will Hunting that makes us wonder if he's a secret comedic genius. 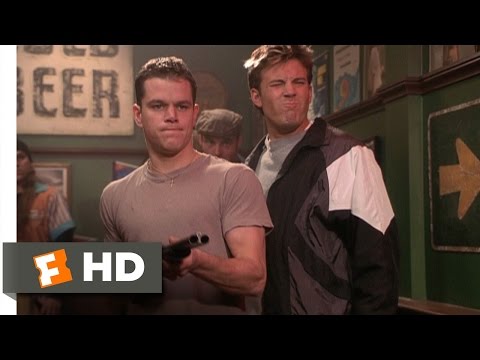 Do you wish this was real?
3
'Rain of Madness' in 'Tropic Thunder'
Tropic Thunder squeezed every drop of comedy out of the fake movie trope that it could, and that included fake trailers. Our favorite is Satan's Alley, a film starring Downey Jr.'s Kirk Lazarus and Tobey Maguire as a pair of gay monks in a 12th-century Irish monastery. 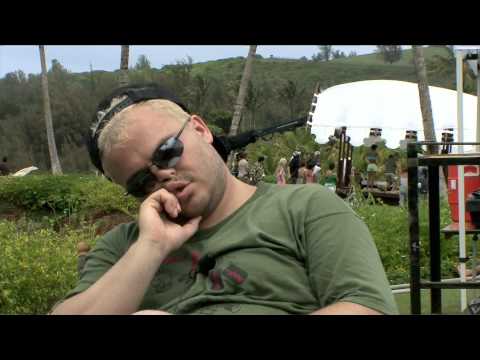 Do you wish this was real?
4
'The Night the Reindeer Died' in 'Scrooged'

More often than not, Christmas movies are a joke. If there were more seasonally-appropriate films the Roger Moore action-rescue flick within Scrooged, audiences might just be more inclined to deck the halls. 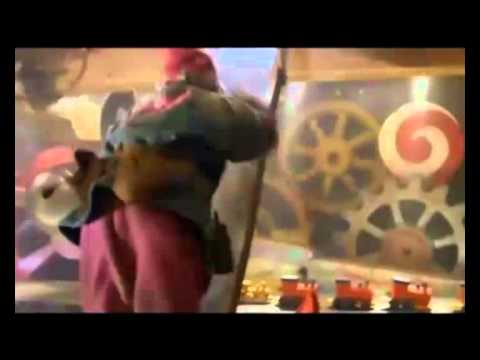