Comic book movies seem to be all the rage nowadays, with Captain American, Batman, Superman, The Avengers, and more all headlining successful movies at the box office. Not all comic book movies are based on superhero books though, and not all are immediately identifiable as comics. There are comic book movies that range from comedy to action to horror and everything in between.

With all the success they've had in the past and as well as at present, it's no surprise that more and more movies are being made from comic book source material. This list of movies you probably didn't know were based on comic books will show you some movies, gems and flops alike, that were based on comics you probably weren't aware of.
1
Men in Black
With only six issues published, Men in Black began at Malibu Comics and then moved to Marvel Comics before being brought to the big screen. While the overall plot of the comics seems to be maintained in the movie, with many of the same characters, the comics dealt with more beyond aliens, including all the supernatural - something the movies lost. 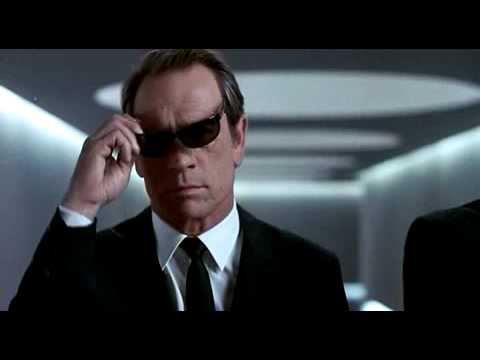 #493 of 720 The Best Black Movies Ever Made, Ranked #143 of 302 The Greatest Soundtracks of All Timelisted on Every Oscar Winning Film Ever

2
The Mask
Starring Jim Carrey, The Mask is the film adaptation of a Dark Horse Comics series of the same name that ran for several years. While the movie was a lot more comical and kid-friendly, the comic book was more gruesome and bloody, something that was toned down a lot for the movie adaptation. 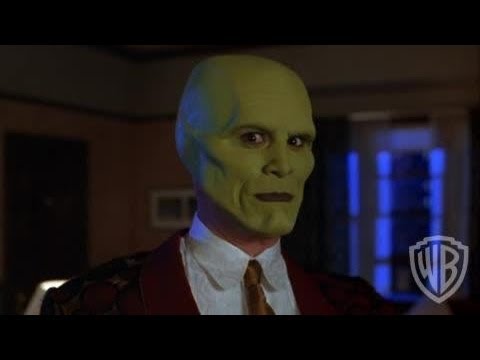 #89 of 165 The Greatest Comic Book Movies of All Time #102 of 1,198 The Absolute Funniest Movies Of All Timefeaturing If You Watched Jim Carrey's 'The Mask' As A Child, You're Probably A Pretty Messed Up Person

3
Red
Originally a comic published through DC Comics's Wildstorm imprint, Red follows an ex-CIA agent who has been marked for a hit. While the initial premise is the same in both the comic and the film, the movie adds many characters and plot elements and takes a more comedic slant on the whole thing, as opposed to the serious tone of the source material. 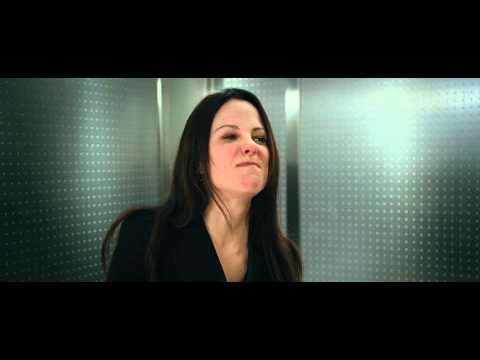 4
Weird Science
Taking its name from EC Comics's old science fiction anthology, Weird Science took the general plot of the short Made of the Future and modernized it. At just eight pages, the source material wasn't much, so only the general idea survived into the movie, with significant changes being made. 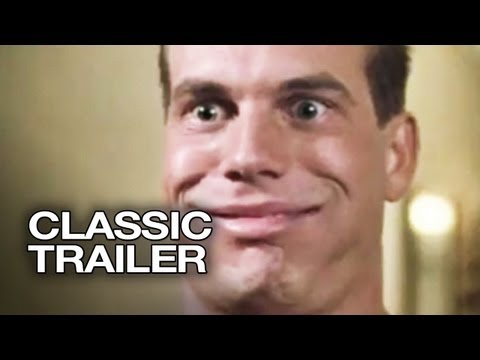 #229 of 1,699 The Most Rewatchable Movies #128 of 1,198 The Absolute Funniest Movies Of All Timelisted on The Very Best Movies About Hackers