35 LISTS I Love the '80s Lists about things you love—or at least remember—about history's most bodacious decade.

Most Beautiful Women of the '80s
The Most Popular Shows of the '80s
Most Radical '80s Movies
The Funniest Films of the 1980s
The Top Guilty Pleasure Movies of the 1980s
'80s Movies That Stuck with You
The Most Heinous '80s Wedding Pics
Top TV Shows of the Decade
The Greatest '80s Musical Artists
Jams by One-Hit Wonders
Unforgettable Cartoons
Fave Sitcoms of the 1980s
The Very Best Fashions
'80s Teen Starlets Then and Now
TV Characters We Totally Loved
The '80s' Greatest Teen Stars
Tubular 1980s Drama Shows
'80s Toys That Take You Back
Dope Pics of Sick '80s Dads
The Most Wicked '80s Rappers
Photo:  Panisa Jantanaseweedol

Data-driven recommendations based on voting from over 40 million monthly visits to Ranker. Try the free app
1
Ghostbusters 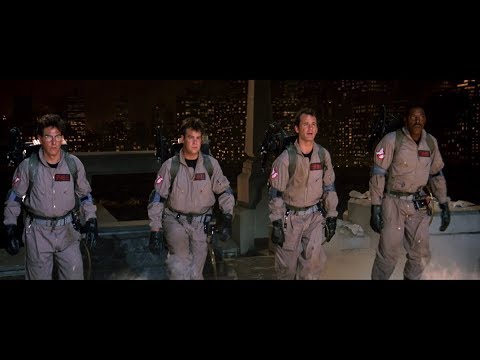 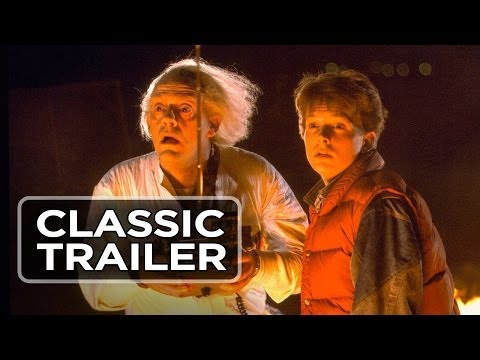 #5 of 571 The Greatest Movies Of The 1980s, Ranked 46 Surprising Facts You Didn't Know About Back to the Futurelisted on Every Oscar Winning Film Ever 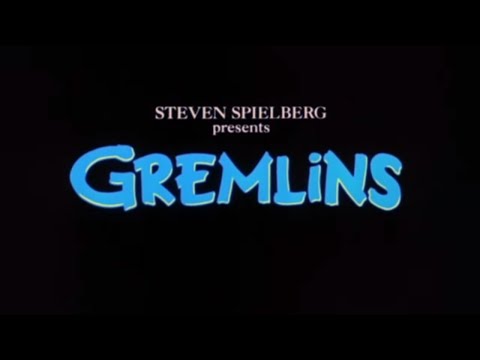 The Most Uplifting Songs From The '80s

Men Who Serena Williams Has Dated

Male Celebrities Who Are 5’8"

The Best Characters on Roseanne, Ranked