Kids grew up watching animated movies and there isn't an adult or child around who couldn't tell you their all-time favorites. Whether it was made through labor-intensive cell animation, people modeling small characters out of clay, or artists using computers for modern day computer generated action, animated movies have been a big part of our lives. However, maybe you want to broaden your animation knowledge beyond the realm of films you loved as a kid. There are some animated movies everyone should watch if they want to have a solid grasp on the genre. Which of the thousands released is the best of them all?

If you're not an animation connoisseur, the list below features some animation for beginners. Only a scant few films can be considered to be the very best of such a wide reaching, diverse field. Some of the most popular animated movies easily top the charts as the greatest movies of all time and even the illustrious Academy of Motion Pictures began giving out Oscars for the Best Animated Film each year. This list is going to limit Disney a little bit - otherwise they would dominate the whole thing. You also won't find any anime here, simply because that genre deserves a list of its own!

The cartoons on this list comprise many of the most famous animated movies ever made. Watching them is essential for any fan of film!

If you're new to the genre, you can consider this list an intro to animated movies. Here, you will find all of the must-see animated movies. Check out the films below and give your favorites a thumbs up!

Data-driven recommendations based on voting from over 40 million monthly visits to Ranker. Try the free app
1
Toy Story

Toy Story is a 1995 American computer-animated buddy-comedy adventure film produced by Pixar Animation Studios and released by Walt Disney Pictures. Directed by John Lasseter, Toy Story was the first feature-length computer-animated film and the first theatrical film produced by Pixar. Toy Story follows a group of anthropomorphic toys who pretend to be lifeless whenever humans are present, and focuses on the relationship between Woody, a pullstring cowboy doll, and Buzz Lightyear, an astronaut action figure. The film was written by John Lasseter, Andrew Stanton, Joel Cohen, Alec Sokolow, and Joss Whedon, and featured music by Randy Newman. Its executive producers were Steve Jobs and Edwin ...more on Wikipedia

#2 of 598 The Best Animated Films Ever The Best Toy Story Characters in the Whole Series, Rankedlisted on The 50 Highest Grossing '90s Movies, Ranked

Finding Nemo is a 2003 American computer-animated comedy-drama adventure film produced by Pixar Animation Studios and released by Walt Disney Pictures. Written and directed by Andrew Stanton, it tells the story of the overprotective clownfish named Marlin who, along with a regal tang named Dory, searches for his son Nemo all the way to Sydney Harbour. Along the way, Marlin learns to take risks and let Nemo take care of himself. The film was re-released for the first time in 3D on September 14, 2012, and it was released on Blu-ray on December 4, 2012. ...more on Wikipedia 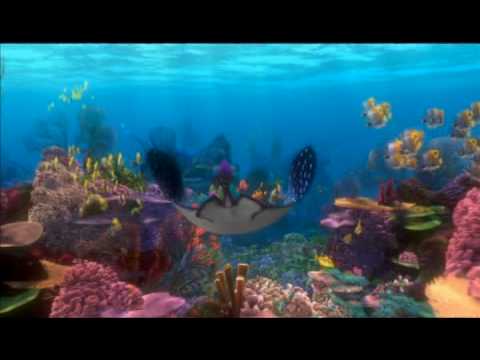 Shrek is a 2001 American computer-animated fantasy-comedy film produced by PDI/DreamWorks, released by DreamWorks Pictures, directed by Andrew Adamson and Vicky Jenson, featuring the voices of Mike Myers, Eddie Murphy, Cameron Diaz, and John Lithgow. It is loosely based on William Steig's 1990 fairy tale picture book Shrek!, and somewhat serves as a parody film, targeting other films adapted from numerous children's fantasies. The film made notable use of popular music; the soundtrack includes music by Smash Mouth, Eels, Joan Jett, The Proclaimers, Jason Wade, Baha Men, and John Cale. The rights to the books were originally bought by Steven Spielberg in 1991, before the founding of ...more on Wikipedia 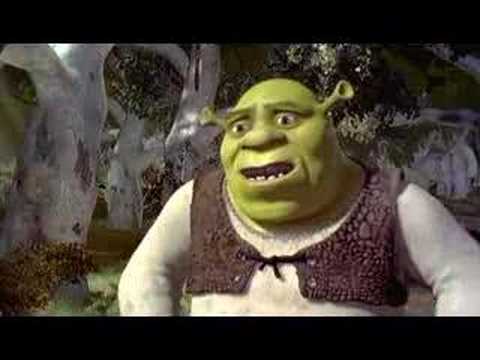 #35 of 1,699 The Most Rewatchable Movies 12 Things You Never Knew About The Making Of 'Shrek'listed on Every Oscar Winning Film Ever

The Little Mermaid is a 1989 American animated musical fantasy film produced by Walt Disney Feature Animation and released by Walt Disney Pictures. Based on the Danish fairy tale by Hans Christian Andersen, The Little Mermaid tells the story of a mermaid who dreams of becoming human. Written, directed, and produced by Ron Clements and John Musker, with music by Alan Menken and Howard Ashman, the film features the voices of Jodi Benson, Christopher Daniel Barnes, Pat Carroll, Samuel E. Wright, Jason Marin, Kenneth Mars, Buddy Hackett, and René Auberjonois. The 28th film in the Walt Disney Animated Classics series, The Little Mermaid was released to theaters on November 17, 1989, to largely ...more on Wikipedia 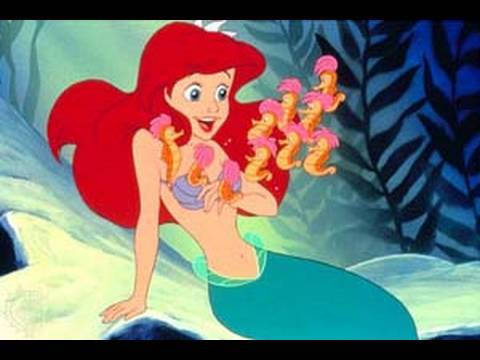 #18 of 598 The Best Animated Films Ever #98 of 1,699 The Most Rewatchable Movieslisted on Every Oscar Winning Film Ever

The Best My Cousin Vinny Quotes

All The Celebrities Supporting Andrew Yang

famous helicopter crashes, celebrities in Palm Springs, big bands of the 40's, olivia culpo boyfriend list, songs with the word lie in it, what was george washington's favorite food, anime with female lead, go to the winchester, saddest deaths on tv, dying and coming back