39 LISTS What's Your Fantasy? Lists about films, TV series, novels & series, anime, and other media that explore imaginary universes and the characters and forces that live inside them.

Since the dawn of storytelling, fantasy has been a popular genre in books, television, and - of course - film. Fantasy offers a way for viewers to break from reality and imagine a world they could only dream of. The realities talented writers and directors create can truly resonate with an audience.

Some essential fantasy films, like the Lord of the Rings and Harry Potter franchise, were successes right away and still constitute some of the most popular, beloved movies of all time. Other must-see fantasy movies, such as Willow and The Adventures of Baron Munchausen, only found a small niche audience at first before become famous via cult followings. Regardless of whether these films instantly found an audience, they all influenced the genre in a major way. Therefore, you can consider these fantasy films for beginners - a great way to introduce you to the genre!

Watch some of these movies to get an intro to fantasy films. Then, vote up your favorites below to decide which fantasy movies everyone should watch.

Data-driven recommendations based on voting from over 40 million monthly visits to Ranker. Try the free app
1
The Lord of the Rings Trilogy

The Lord of the Rings is a film series consisting of three epic fantasy adventure films directed by Peter Jackson. They are based on the novel The Lord of the Rings by J. R. R. Tolkien. The films are subtitled The Fellowship of the Ring, The Two Towers and The Return of the King. They were distributed by New Line Cinema. Considered to be one of the biggest and most ambitious film projects ever undertaken, with an overall budget of $281 million, the entire project took eight years, with the filming for all three films done simultaneously and entirely in New Zealand, Jackson's native country. Each film in the series also had special extended editions released on DVD a year after their ...more on Wikipedia 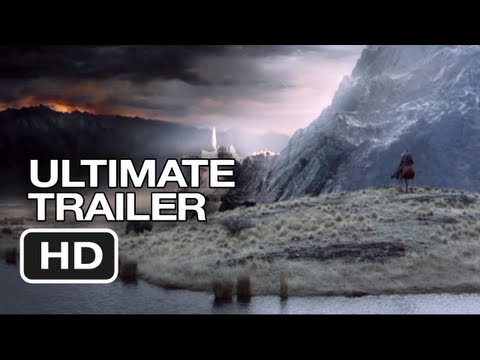 More The Lord of the Rings film trilogy ❯

Harry Potter is a British-American film series based on the Harry Potter novels by author J. K. Rowling. The series is distributed by Warner Bros. and consists of eight fantasy films. A spin-off prequel series will consist of five films, starting with Fantastic Beasts and Where to Find Them (2016). The Fantastic Beasts films mark the beginning of a media franchise known as J. K. Rowling's Wizarding World. ...more on Wikipedia 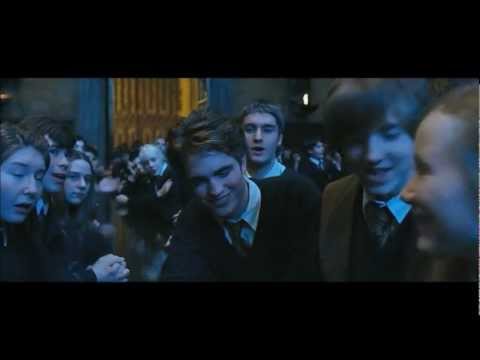 The Hobbit is a film series consisting of three epic fantasy adventure films directed by Peter Jackson. They are based on the 1937 novel The Hobbit by J. R. R. Tolkien, with large portions of the trilogy inspired by the appendices to The Return of the King, which expand on the story told in The Hobbit, as well as new material and characters written especially for the films. The films are subtitled An Unexpected Journey, The Desolation of Smaug, and The Battle of the Five Armies. The screenplay was written by Fran Walsh, Philippa Boyens, Jackson, and Guillermo del Toro, who was originally chosen to direct before his departure from the project. The films take place in the fictional world of ...more on Wikipedia 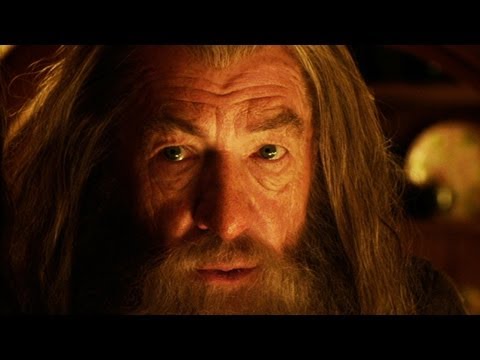 The Princess Bride is a 1987 American romantic comedy fantasy adventure film directed and co-produced by Rob Reiner. It was adapted by William Goldman from his 1973 novel of the same name. The story is presented in the film as a book being read by a grandfather to his sick grandson, thus effectively preserving the novel's narrative style. This film is number 50 on Bravo's "100 Funniest Movies", number 88 on The American Film Institute's "AFI's 100 Years...100 Passions" list of the 100 greatest film love stories, and 46 in Channel 4's 50 Greatest Comedy Films list. In the United Kingdom as well as the United States, The Princess Bride has developed into a cult film. ...more on Wikipedia 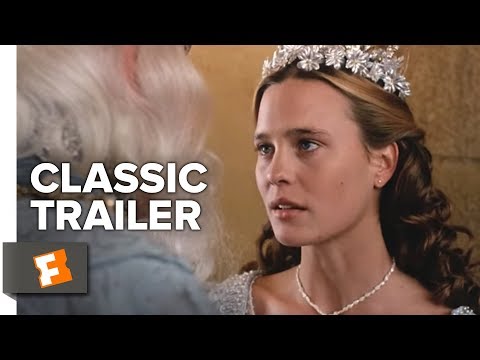 #8 of 1,699 The Most Rewatchable Movies #46 of 599 The Greatest Epic Movies Ever Made Who Would Star In 'The Princess Bride' If It Were Made Today?

The Best Songs with Love in the Title

The Best Seasons of The L Word

The Best Brandy Brands From Around the World, Ranked

Make Your Voice Heard: Who Are the Best Female Jazz Singers?