35 LISTS It's a Love Story Baby, just say yes to these lists of romantic films, gestures, and more.

Ah, romantic movies! As sung in a song made famous by the quintessential romance film Casablanca, moonlight and love songs are never out of date. From generation to generation, romantic films are a consistent box office staple. True love, unrequited love, and star-crossed lovers can all be found in the essential romantic movies listed below.

If you're new to the genre, consider this romance movies for beginners. These are the films that helped establish the conventions of the genre, presenting romance in the way we wish it could truly be, but often isn't. Many of these stories are idealized portrayals of romantic love, dotted with grand romantic gestures that most of us will never actually experience in real life. While you may never get that dramatic kiss in the rain or mad dash to the airport, you can always live vicariously through the likes of Humphrey Bogart and Rachel McAdams. Even if you're a cynic, these are films everyone should watch at least once.

This list isn't going to throw anything too obvious your way. Everyone already knows the tragic tale of Romeo & Juliet, but that sort of play/film isn't appropriate given that its principal genre is tragedy, not romance. Here, you will find an intro to romance movies featuring some of the most popular and famous romance movies of all time. Give some of these must-see romance movies a watch and then vote your favorites to the top of the list!

#39 of 1,699 The Most Rewatchable Movies Weird But True Behind-The-Scenes Stories From The Set Of 'Titanic'listed on Every Oscar Winning Film Ever 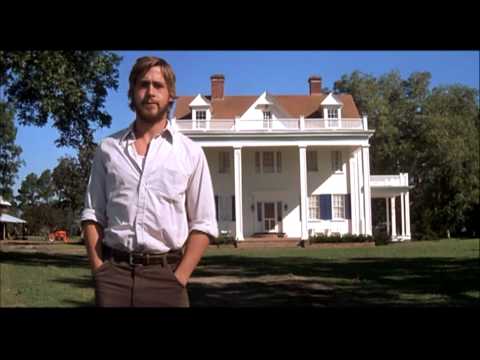 3
A Walk to Remember

A Walk to Remember is a 2002 American coming-of-age teen romantic drama based on the 1999 romance novel of the same name by Nicholas Sparks. The film stars Shane West and Mandy Moore, was directed by Adam Shankman, and produced by Denise Di Novi and Hunt Lowery for Warner Bros. A Walk to Remember was panned by critics. ...more on Wikipedia 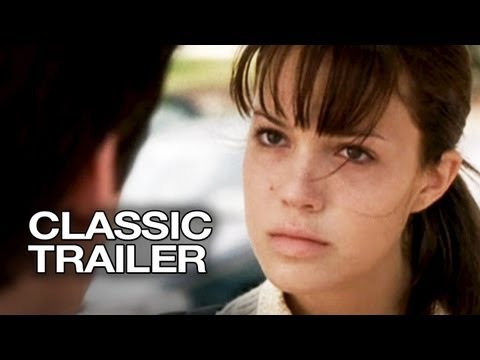 More A Walk to Remember ❯

Casablanca is a 1942 American romantic drama film directed by Michael Curtiz and based on Murray Burnett and Joan Alison's unproduced stage play Everybody Comes to Rick's. The film stars Humphrey Bogart, Ingrid Bergman, and Paul Henreid; it features Claude Rains, Conrad Veidt, Sydney Greenstreet, Peter Lorre, and Dooley Wilson. Set during World War II, it focuses on an American expatriate who must choose between his love for a woman and helping her Czech Resistance leader husband escape the Vichy-controlled Moroccan city of Casablanca to continue his fight against the Nazis. Story editor Irene Diamond convinced producer Hal B. Wallis to purchase the film rights to the play in January 1942. ...more on Wikipedia 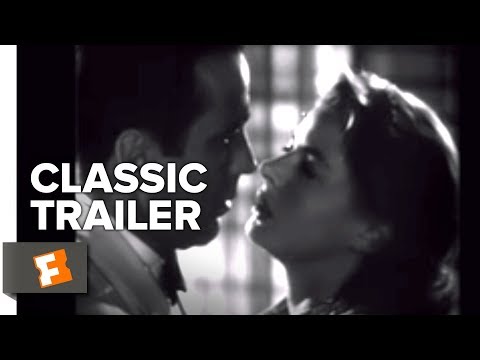 #166 of 1,699 The Most Rewatchable Movies #182 of 599 The Greatest Epic Movies Ever Madelisted on Every Oscar Winning Film Ever

The Best Seasons of 'House'

The Best Restaurants to Take a First Date

Musicians You May Not Know Are Republican