back to page 1
5
The Fugitive

This film is a 1993 American action film based on the 1960s television series of the same name created by Roy Huggins. The film was directed by Andrew Davis and stars Harrison Ford and Tommy Lee Jones. After being wrongfully convicted, Dr. Richard Kimble escapes from custody and is declared a wanted man. He sets out to prove his innocence and bring those who were responsible to justice while being pursued relentlessly by a team of U.S. Marshals, led by Deputy Samuel Gerard. ...more on Wikipedia 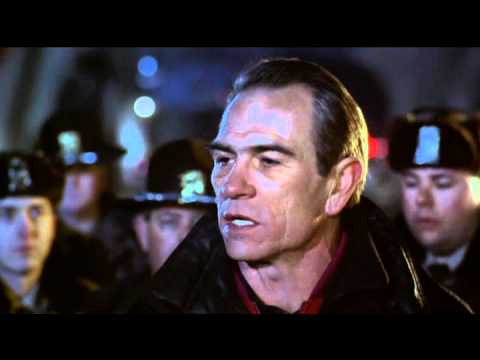 #123 of 257 The Best Psychological Thrillers of All Time #941 of 1,699 The Most Rewatchable Movieslisted on Every Oscar Winning Film Ever

Rear Window is a 1954 American mystery thriller film directed by Alfred Hitchcock and written by John Michael Hayes based on Cornell Woolrich's 1942 short story. Originally released by Paramount Pictures, the film stars James Stewart, Grace Kelly, Wendell Corey, Thelma Ritter and Raymond Burr. It was screened at the 1954 Venice Film Festival. The film is considered by many filmgoers, critics and scholars to be one of Hitchcock's best and one of the greatest movies ever made. ...more on Wikipedia 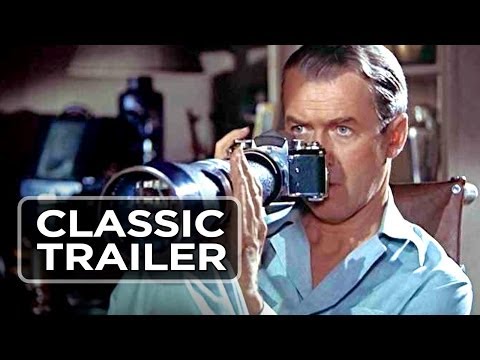 Blue Velvet is a 1986 American mystery thriller flm, written and directed by David Lynch. The film stars Kyle MacLachlan, Isabella Rossellini, Dennis Hopper and Laura Dern. The title is taken from The Clovers' 1955 song of the same name. Although initially polarising some mainstream critics, the film is now widely acclaimed as one of the greatest films of the nineteen eighties, and earned Lynch his second Academy Award nomination for Best Director. As an example of a director casting against the norm, Blue Velvet is also noted for re-launching Hopper's career and for providing Rossellini with a dramatic outlet beyond the work as a fashion model and a cosmetics spokeswoman for which she had ...more on Wikipedia 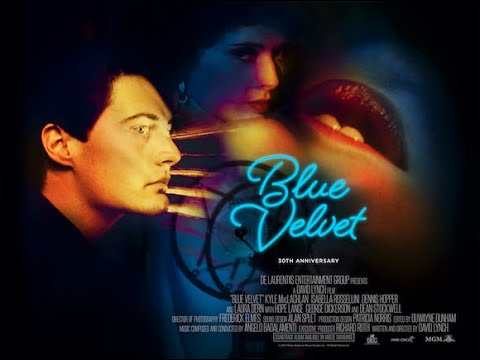 Vertigo is a 1958 American psychological thriller film directed and produced by Alfred Hitchcock. The story was based on the 1954 novel D'entre les morts by Boileau-Narcejac. The screenplay was written by Alec Coppel and Samuel A. Taylor. The film stars James Stewart as former police detective John "Scottie" Ferguson. Scottie is forced into early retirement because an incident in the line of duty has caused him to develop acrophobia and vertigo. Scottie is hired by an acquaintance, Gavin Elster, as a private investigator to follow Gavin's wife Madeleine, who is behaving strangely. The film was shot on location in San Francisco, California, and at Paramount Studios in Hollywood. It is the ...more on Wikipedia 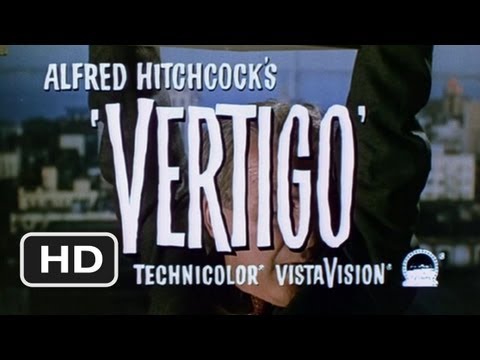