When it comes to impactful stories embroiled with action and emotion, you need look no further than war movies. Whether they are detailing events of an entire conflict or just the actions of a few, war movies make up some of cinema's greatest achievements. War has been part of culture for the entirety of human history and how to grapple with the violence and bloodshed is on the forefront of the minds of many. From World War II to Vietnam to lesser known conflicts, these essential war films explore the topic in a nuanced, insightful manner. Even if you're not a fan of combat movies, there are war movies everyone should watch to get a deeper understanding of world history and the psyche of veterans.

Many must-see war movies explore the complexities of war by focusing in on a small group of soldiers. Some of the most famous and popular films of all time are set during major wars that shocked the world. Saving Private Ryan focuses on the effort to save a single soldier to spare a mother more grief. Apocalypse Now is a Francis Ford Coppola-directed film portraying the brutalities of Vietnam. If you're unfamiliar with war films, these are movies for beginners that will help you familiarize yourself with the genre.

Check out some of these films for an extensive intro to war movies. Then, vote your favorites to the top of the list.

Full Metal Jacket is a 1987 film directed and produced by Stanley Kubrick. The screenplay by Kubrick, Michael Herr, and Gustav Hasford was based on Hasford's novel The Short-Timers. The film stars Matthew Modine, Adam Baldwin, Vincent D'Onofrio, R. Lee Ermey, Dorian Harewood, Arliss Howard, Kevyn Major Howard, and Ed O'Ross, and its storyline follows a platoon of U.S. Marines through their training and the experiences of two of the platoon's Marines in the Tet Offensive during Vietnam. ...more on Wikipedia

Das Boot is a 1981 German epic film written and directed by Wolfgang Petersen, produced by Günter Rohrbach, and starring Jürgen Prochnow, Herbert Grönemeyer, and Klaus Wennemann. It has been exhibited both as a theatrical release and as a TV miniseries, and in several different home video versions of various running times. Das Boot is an adaptation of the 1973 German novel of the same name by Lothar-Günther Buchheim. Set during WWII, the film tells the fictional story of U-96 and its crew. ...more on Wikipedia 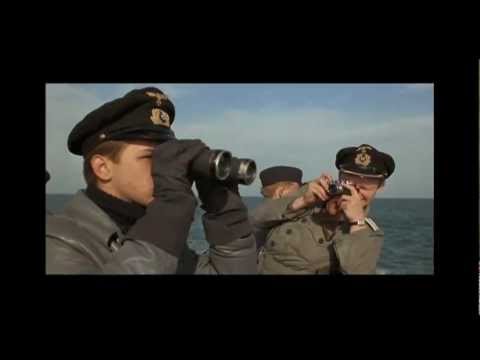 Zulu is a 1964 epic film depicting the Battle of Rorke's Drift between the British Army and the Zulus in January 1879. It depicts 150 British soldiers who successfully held off a force of 4,000 Zulu warriors. The film was directed by American screenwriter Cy Endfield and produced by Stanley Baker and Endfield, with Joseph E. Levine as executive producer. The screenplay is by John Prebble and Endfield, based on an article by Prebble, a historical writer. ...more on Wikipedia 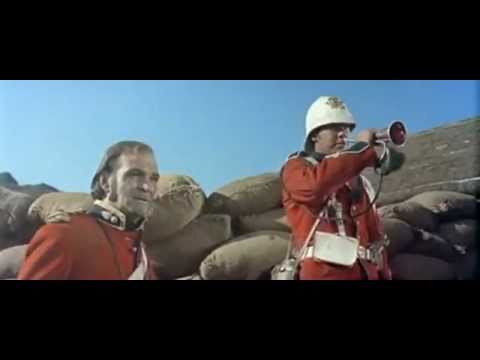 Platoon is a 1986 American war film written and directed by Oliver Stone and starring Tom Berenger, Willem Dafoe and Charlie Sheen. It is the first film of a trilogy of Vietnam War films by Stone. Stone wrote the story based upon his experiences as a U.S. infantryman in Vietnam to counter the vision of the war portrayed in John Wayne's The Green Berets. It was the first Hollywood film to be written and directed by a veteran of the Vietnam War. The film won the Academy Award for Best Picture of 1986. It also won Best Director for Oliver Stone, as well as Best Sound Mixing and Best Film Editing. In 1998, the American Film Institute placed Platoon at #83 in their "AFI's 100 Years... 100 Movies" ...more on Wikipedia 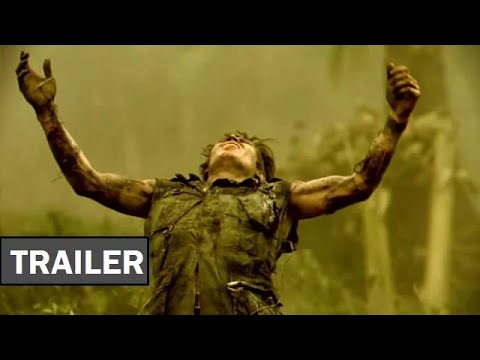