28 LISTS Inside the NBAEverything you need to know about the fastest 48 minutes in sports.
The Best NBA All-Star Teams Most Valuable Teams in the NBA Players Who Played for 8 Or More Teams The Biggest Crybabies in Basketball Great Buzzer Beaters in Playoff Games The Biggest Busts of the NBA Basketball Terms Everyone Should Know The Longest NBA Winning Streaks The Coolest Players in the NBA Right Now The Longest NBA Losing Streaks Playing Overseas Funny Names of D-League Teams The Ugliest NBA Sneakers Ever The Greatest Single-Season NBA Teams All-Time Greatest Commentators NBA Players with the Worst Tattoos Dirty Moments of NBA Trash Talk Cities That Should Have a Team Podcasts You Should Listen To NBA Players Caught Being Dads
Photo:  Pool / Pool / Getty Images Sport

The NBA Slam Dunk Contest is the most exciting and fun part of All-Star Weekend every year. Basketball fans will watch to see the best dunkers of the league square off to see who can come up with the most creative and athletically impressive dunks. Basketball superstars like Michael Jordan, Kobe Bryant, and Vince Carter have shined brightest on the big stage of the dunk competition.

Carter's awesome 2000 Dunk contest was historic, but performances by Glenn Robinson III in 2017 and Donovan Mitchell in 2018 could grow in stature as the years go on. Recent years have featured the younger players getting a chance with breakout stars like Zach LaVine and John Wall building their name value. Each event sees contestants trying to raise the bar with dunks that have never been done before.

Some NBA Slam Dunk Contests will always stand out more than others for the memorable showcase by the winner and even the losers at times. Vote up for the dunkers that left the biggest impact on you as we look to find the greatest NBA All-Star Slam Dunk Contest winner! 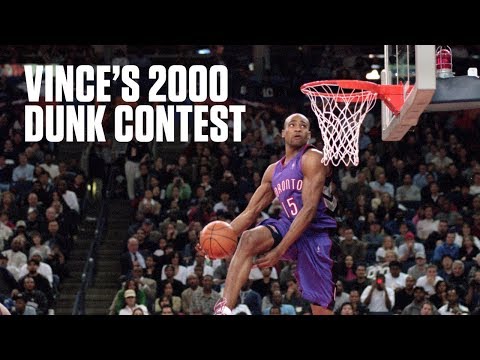 Was this performance crazy?
2
Dwight Howard 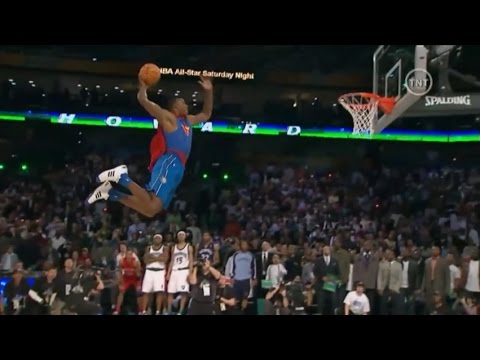 Was this performance crazy?
3
Dominique Wilkins 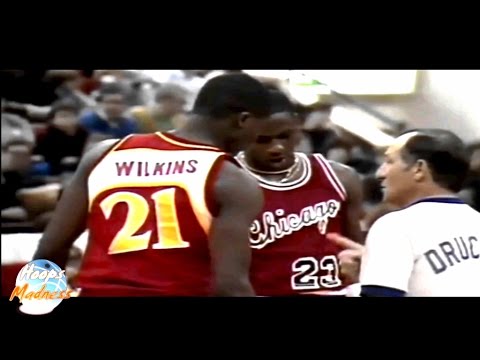 Was this performance crazy?
4
Jason Richardson 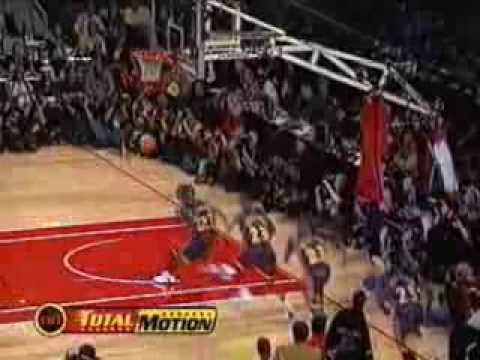