47 LISTS TV: What's On Now?All the best shows airing new episodes on regular TV and streaming through online media.
The Greatest Current Sitcoms Funniest Shows on TV Right Now Shows for Smart People The Very Best Shows on the Air Top Dramas on Right Now Great Underrated Series No One Is Watching Shows with the Best Writing The Best Dramas on Cable Right Now Great Shows to Catch Up On The Top Reality Shows on Now Shows That Should Be Canceled Must-See New Shows of the Last Few Years Best New Shows Coming in 2020 The Best Shows Ending in 2020 Sci-Fi Shows You Should Be Watching Movie Stars on the Small Screen Action Shows You Should Be Watching Historical Drama Shows to Watch Now Fantasy Series to Watch Now 2019 TV Shows That Feature Movie Stars
Photo:  TVGuide

Want a sneak preview of the new shows coming this fall of 2016? Wait no longer, these shows are hilarious and ready to tickle your funny bone in 2016. From new sitcoms to mockumentaries, this year's Upfronts had something for everyone. These shows have stars like Minnie Driver, Kristen Bell, and Joel McHale to keep you laughing.

New comedies come out every Fall season, though many don't even make it through the Spring (cough, Grandfathered). But hopefully the comedies on the list will make it several seasons! As that old saying from Community goes, "Six seasons and a movie!" While few new fall comedies make it that far, it sometimes happens. In fact, one of the most popular comedy mockumentary series of all time, The Office, started as a mid-season replacement TV show on NBC.

"Story about a family with a special-needs child described as being “good at dealing with the challenges it faces and excellent at creating new ones.”

"Centers on a woman wrestling with what it means to be good." 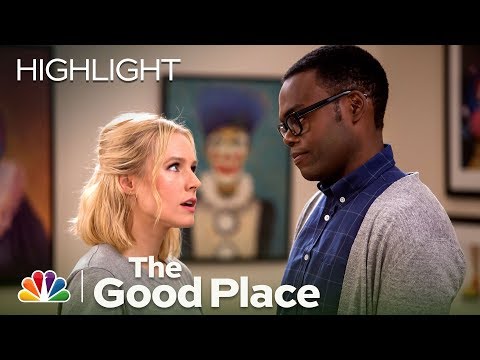 #216 of 779 The Best TV Shows to Binge Watch #188 of 394 TV Shows That Only Smart People Appreciatefeaturing The Best Characters on The Good Place, Ranked

"With a fish-out-of-water theme, it centers on a hard-living, foul-mouthed woman who moves to affluent Greenwich, CT, to raise the spoiled kids of her wealthy sister who has fled the country to avoid a federal indictment. She quickly learns what the rest of us already know: Other people’s children are awful." 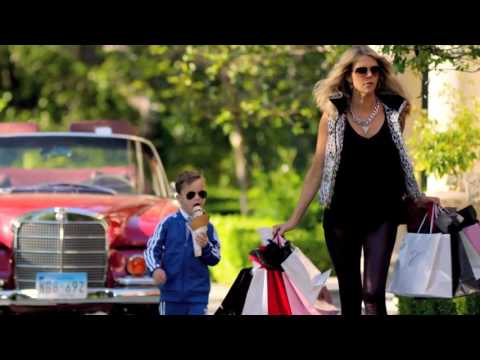 "Narrated by Katie, a strong-willed mother, who is raising her flawed family in a wealthy town filled with “perfect” wives and their “perfect” offspring."