31 LISTS The Evolution of Horror Lists that rank the best and scariest movies made since the beginning of cinema, including a few you might not have seen.

The 1960s was a great decade for the horror genre. Sixties' horror films pioneered many innovations, such as the introduction of copious gore, nonlinear plots, and realistic storylines. Between the threat of nuclear annihilation, the Vietnam war, and the psychedelic hippie movement, it was a truly terrifying time to live.

The 1960s marked the decline of traditional Hollywood, and the rise of independent filmmakers. Radicalism found its way into cinema, and nowhere was it more pronounced than in horror. The old guard monsters like Dracula and Frankenstein's monster gave way to new types of monsters like Norman Bates and flesh-eating zombies. Many new techniques were tried: some of them failed, but others ushered in a new era.

While films like Psycho, The Birds, and The Night of the Living Dead captured the public consciousness, a lot of great horror from the '60s has been forgotten. This list of obscure horror movies should even up the score a bit. Some of these you may have heard of. All of them are highly recommended.

Data-driven recommendations based on voting from over 40 million monthly visits to Ranker. Try the free app
1
Carnival of Souls

This independent film begins with a woman surviving a traumatic car crash. From that moment she is haunted, having difficulty distinguishing reality from hallucination. Eerie throughout, this black and white film makes excellent use of shadow and dead space to leave the viewer feeling isolated and detached. The score adds another layer of creepy, making Carnival of Souls an excellent horror film. 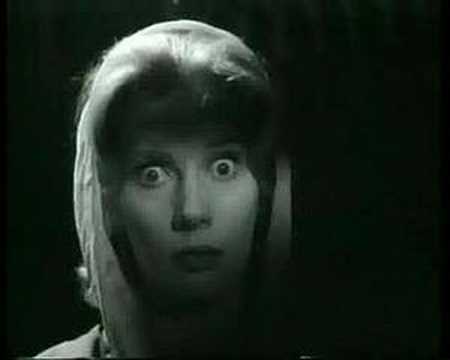 2
Village of the Damned

Though John Carpenter's 1995 remake left much to be desired, the original remains a great film. Telepathic children from space are all the more creepy when given British accents. These kids can take control of people and make them do whatever they want. Often what they want is murder. Using the tropes of science fiction common to the day, this story transcends the creature features of the 50s in a genuinely scary movie. Village of the Damned is definitely an intellectual horror tale with quality acting and solid cinematography. 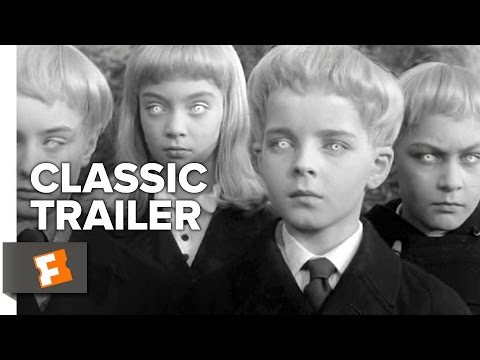 More Village of the Damned ❯

3
The Masque of the Red Death

This Vincent Price film is a masterful adaptation of the Edgar Allen Poe short story of the same name. The Masque of the Red Death centers around a despotic prince whose kingdom is gripped by the Red Death plague. The style is reminiscent of Shakespeare, with a touch of Satanism thrown in. With opulent costume parties, Satanic rituals, and a disease that makes you bleed from your pores, this film has it all. 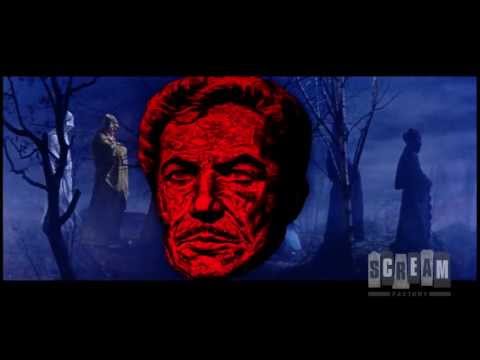 Is this scary?
4
The Last Man on Earth

Based on the novel I am Legend, this film features Vincent Price fighting living-dead vampires long before Will Smith ever took up the part in the 2007 remake. The story follows Price as he goes through his daily routine as the last living human. Wake up, go murder some vampires, get back to shelter by night, repeat. The loneliness of losing his wife and daughter during the outbreak is as much of a threat as the vampires themselves. In The Last Man on Earth, we see a man struggling just to get by, and it raises the question, what makes a man?

#54 of 111 The Best Movies About Disease Outbreaks #37 of 204 The Best Zombie Horror Films The Best Characters on The Last Man on Earth, Ranked

The Best Arizona Cardinals of All Time

The Best JRE Episodes Where Joe Talks About Conspiracy Theories

The Best Perfumers and Fragrance Makers

The Best Shampoo for Black Hair