Cheap Twists That Still Got You
The Scariest Non-Horror Movies
Movies Too Scary to Finish
Shocking Endings That Got You Good
The Best Horror Films Ever Made
Slasher Movies That Are Pretty Freakin' Smart
Thrilling Horror That Barely Lets You Breathe
Analysis of Your Own Horror Habits
Supernatural Horror Kids You Don't Wanna Meet
Unforgivably Pretentious
The Dumbest Decisions in Horror Movies
Horror That Is Oh-So-Clever
When Horror Franchises Lost Their Grooves
Films to Share with Your Kids
The Most Utterly Terrifying Figures
Scariest Set-Ups in Horror Movies
Fun Films About Haunted Houses
Scary Short Films on YouTube
The Creepiest Kids in Horror Films
Terrifying Scenes in the Bedroom
Photo:  Fox Searchlight Pictures

Data-driven recommendations based on voting from over 40 million monthly visits to Ranker. Try the free app
1
Salem's Lot 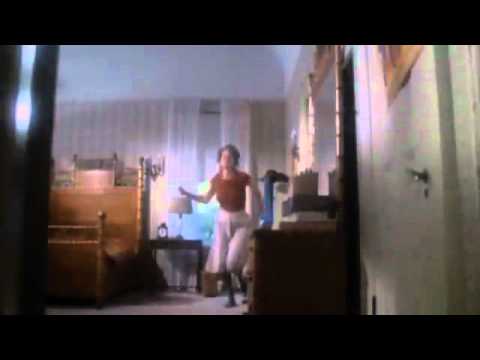 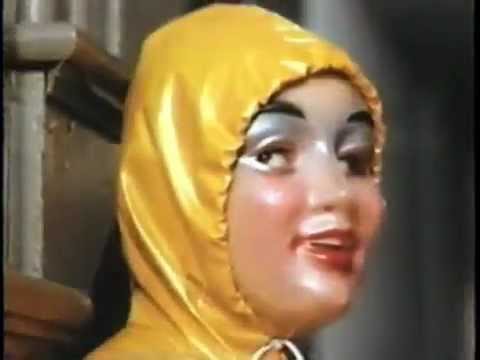 The Most Beautiful Female Sports Reporters of All Time

The Best Xbox One Adventure Games

The Best Celebrity Streamers On Twitch