First, let's get one thing out of the way: Harry Potter is arguably the greatest series in literary history. Not surprisingly, the films did not always live up the high standard set by J. K. Rowling. The plot holes in Harry Potter movies are often a result of the filmmakers deviating from the books. And sure, there are some logical inconsistencies in Harry Potter that may or may not have originated in the books themselves, but for the most part, the fault lies with the movies.

These Harry Potter logic fails perpetrated in the movies might only offend book fans, but that doesn't make them any less egregious. What is Harry doing reading by wand-light in the Dursleys' house, Alfonso Cuarón? What happened to Snape's potion room protecting the Sorcerer's Stone, Chris Columbus? And when it comes to confusing things in the Harry Potter universe, everything with Polyjuice potion might take the cauldron cake. Sometimes it changes your voice; sometimes it doesn't. Either way, that's pretty sloppy filmmaking.

Here are a bunch of Harry Potter plot holes you'll want to obliviate straight out of your memory.

The opening scene of Harry Potter and the Prisoner of Azkaban is unforgivable. In the scene, Harry is in his room at 4 Privet Drive using the Lumos charm to read at night. There's just one problem – he's an underage wizard using magic outside of school, an act that's explicitly forbidden. What's more, he's using magic in a Muggle house. The Ministry of Magic would be on him like young Neville on a chocolate frog.

Is this a major plot hole?
2
The Death Eaters Just Walk Into Hogwarts

The entire plot of Harry Potter and the Half-Blood Prince centers around Malfoy fixing the Vanishing Cabinet so the Death Eaters can break into Hogwarts. He succeeds and a battle ensues, with students and teachers fighting Death Eaters in the halls of the school.

Except in the movie, this doesn't happen. Yes, the Death Eaters are brought in, but they're literally allowed to walk through the school blowing everything up. Instead, the violence happens at the Weasleys' house, which makes no sense. It's not like Voldemort's whole plan was to commit arson against one wizarding family. 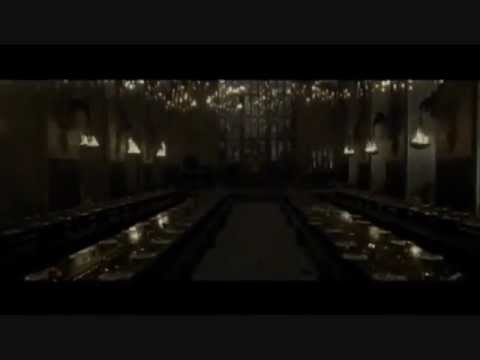 Is this a major plot hole?
3
Does Polyjuice Potion Change Your Voice Or Not?

Characters in the Harry Potter movies use Polyjuice potion numerous times. Whenever they do, they physically transform into someone else, but their voice remains their own. Except for one huge instance: Barty Crouch, Jr.

Given the rules established in the films (and only the films) about voices remaining the same, Mad Eye Moody in Harry Potter and the Goblet of Fire should have, at the very least, a slightly different voice than the real Mad Eye.

Is this a major plot hole?
4
The Aurors And Harry Fly Through London

At no point in the books does J. K. Rowling write, "and then they flew on their broomsticks past countless Muggles, skimming boats for funsies, despite the fact that they're all Ministry employees and it's highly illegal." In the beginning of Harry Potter and the Order of the Phoenix, Harry and his Auror rescuers do precisely that. There's nothing quite like sacrificing the integrity of a franchise's reality for a pretty shot. 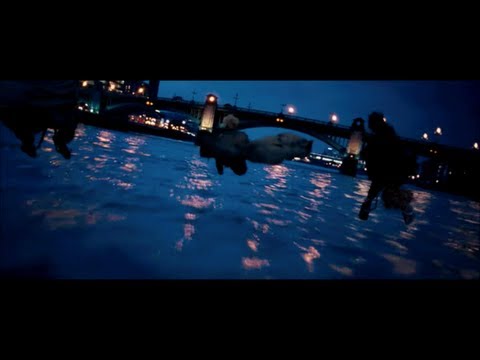 Is this a major plot hole?
LOAD MORE
Filed Under: Polls FilmEntertainmentFantasyHarry PotterTotal Nerd
more popular lists
Button Mash 127 voters The Best Shooting Games You Should Be Playing In 2019 80s Music 3.5k people have voted on The Best Rock Songs Of The '80s, Ranked READ 49.6k people have read Famous People Who Died of Sepsis Entertainment 492.8k people have read Before They Were Famous, These 16 Celebrities Used To Be Strippers