If you think the best Rachel True role isn't at the top, then upvote it so it has the chance to become number one. The greatest Rachel True performances didn't necessarily come from the best movies, but in most cases they go hand in hand.

Nowhere is a 1997 American black comedy drama film written and directed by Gregg Araki. It stars James Duval and Rachel True as Dark and Mel, a bisexual teen couple who are both sexually promiscuous. The film is part of a series of three films by Araki nicknamed the "Teenage Apocalypse Trilogy." ...more on Wikipedia 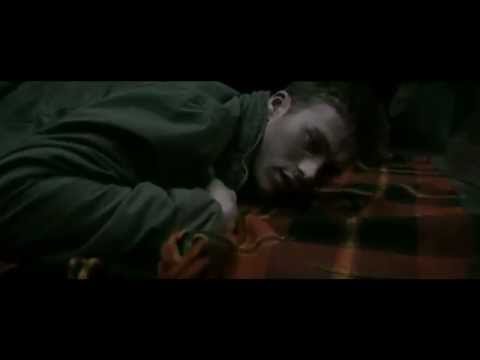 New Best Friend is a 2002 American film based on a story by author James Edwards. The film was originally owned by MGM, which eventually let this film go. Since then, TriStar Pictures acquired the rights to distribute this film in the United States and some other territories, primarily for home video market; still, TriStar Pictures gave this film a limited theatrical release in the United States on April 12, 2002. ...more on Wikipedia 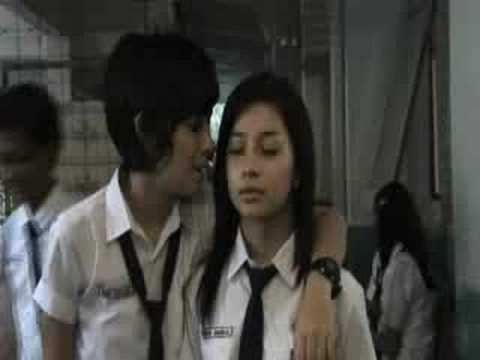 Groove is a 2000 American film that portrays one night in the San Francisco underground rave scene. Through a single email, the word spreads that a huge rave is going to take place in an abandoned warehouse. John Digweed has a cameo as himself and also contributed to the soundtrack with Nick Muir, under their production alias Bedrock. ...more on Wikipedia 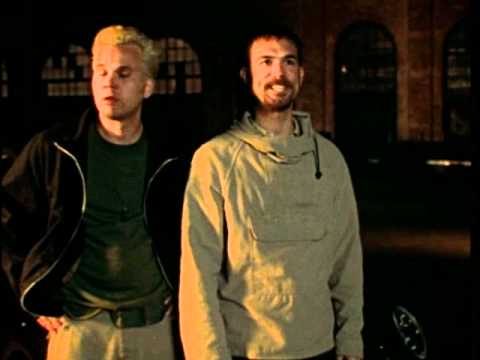 CB4 is a 1993 American comedy film directed by Tamra Davis, and starring Chris Rock. The film follows a fictional rap group named 'CB4', named after the prison block in which the group was allegedly formed. The movie primarily parodies the rap group N.W.A. ...more on Wikipedia