If you think the best Rachel True role isn't at the top, then upvote it so it has the chance to become number one. The greatest Rachel True performances didn't necessarily come from the best movies, but in most cases they go hand in hand. 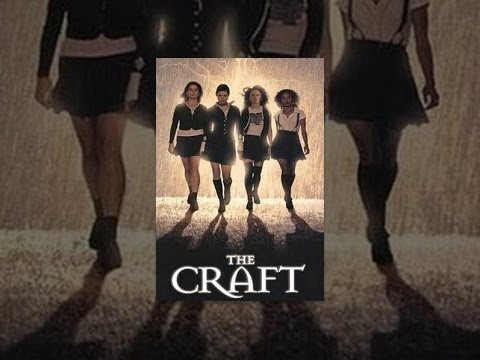 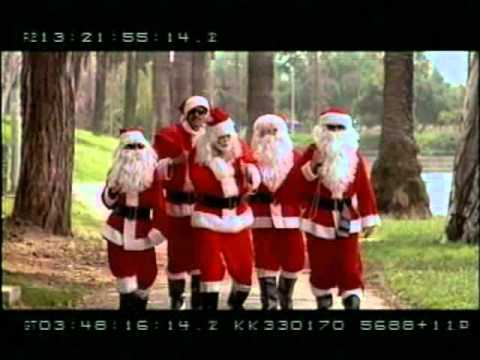 Half Baked is a 1998 American stoner comedy film starring Dave Chappelle, Jim Breuer, Harland Williams and Guillermo Díaz. The film was directed by Tamra Davis, co-written by Chappelle and Neal Brennan and produced by Robert Simonds. ...more on Wikipedia 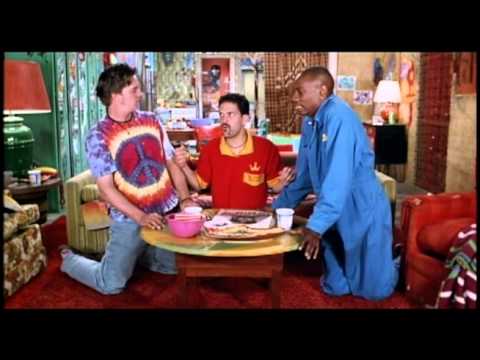 The Perfect Holiday is a 2007 family comedy film starring Gabrielle Union, Morris Chestnut, and Terrence Howard and is produced by Academy Award-nominated actress Queen Latifah, who also narrates the movie. The film was released on December 12, 2007. The film has also appeared on many television networks, including Disney Channel and Family and BET. Tagline: This Christmas, the perfect man just happens to be Santa. ...more on Wikipedia 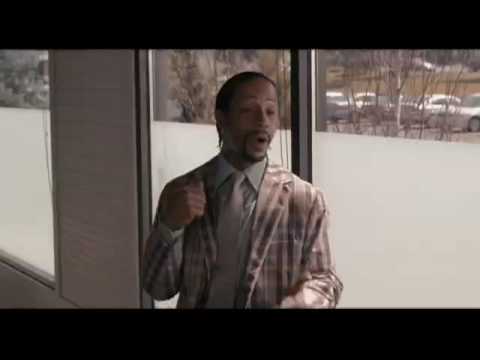