If you think the best Ravi Krishna role isn't at the top, then upvote it so it has the chance to become number one. The greatest Ravi Krishna performances didn't necessarily come from the best movies, but in most cases they go hand in hand.

7G Rainbow Colony is a 2004 Tamil drama film written and directed by Selvaraghavan, starring Ravi Krishna, who debuted in this film, and Sonia Agarwal in lead roles, with music scored by Yuvan Shankar Raja and cinematography handled by Arvind Krishna. The film, released on 15 October 2004, met with critical acclaim and commercial success upon release. Moreover, Ravi Krishna received the Filmfare Best Male Debut for his acting performance, whilst Yuvan Shankar Raja was awarded the Filmfare Best Music Director Award for his highly praised musical score. The film was simultaneously released in Telugu language as 7G Brundhavan Colony. Later it was remade in Bengali Language as Prem Amar which ...more on Wikipedia 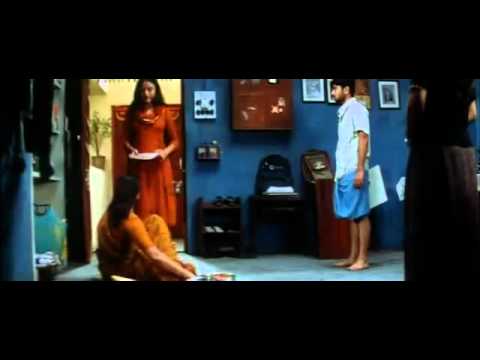 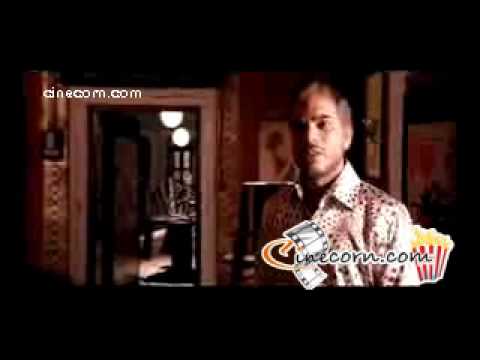 Brahmanandam Drama Company is a 2008 Telugu film starring Sivaji, Ravi Krishna, Brahmanandam and Kamalinee Mukherjee. The film is directed by E. Srikanth Nahatha and produced by: Palli Kesava Rao and K. Kishore Reddy. The film is a Telugu remake of Hindi film Bhagam Bhag. The film bombed at the Box-office. ...more on Wikipedia 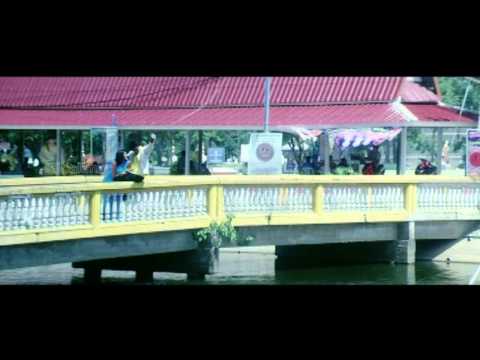 Agree or disagree?
4
Anima and Persona

Aaranya Kaandam is a 2011 Indian Tamil action film, written and directed by newcomer Thiagarajan Kumararaja. It is supposedly the first neo-noir film in Tamil cinema. The story takes place in a day in the lives of the six protagonists, played by Jackie Shroff, Ravi Krishna, Sampath Raj and newcomers Yasmin Ponnappa, Somasundaram and Master Vasanth. Produced by S. P. B. Charan's Capital Film Works, the film features musical score by Yuvan Shankar Raja and cinematography by P. S. Vinod and editing handled by the duo Praveen K. L. and N. B. Srikanth. The film was launched on 18 December 2008, with its principal photography being completed by late 2009, which was followed by a lengthy ...more on Wikipedia 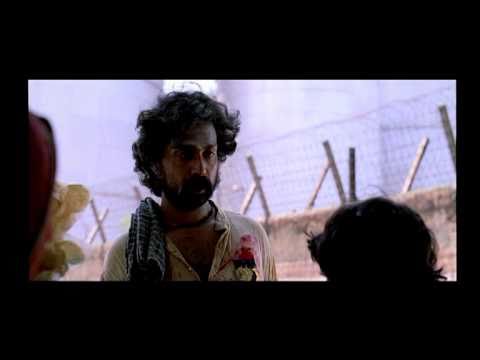 Agree or disagree?
LOAD MORE
Filed Under: Films FilmRavi KrishnaEntertainmentIndianBollywood
more popular lists
READ 66.6k readers Famous Anorexia Deaths Basketball 209 people have voted on The Best Chicago Bulls Power Forwards of All Time Documentary 1.3M people have read Here's Why 'Dear Zachary' Is The Most Upsetting Documentary Ever Made Culture 200.4k people have read Food Puns Too Clever for Their Own Good