"Red 2" movie quotes bring the original "Red" movie, based on a comic book series of the same title, back for a second round of the action-comedy series. The movie, written by Jon and Erich Hoeber, was directed by Dean Parisot. "Red 2" opened in theaters in the United States on July 19, 2013.

In "Red 2," Frank Moses (Bruce Willis) is a retired CIA agent living a quiet life with his lady friend Sarah Ross (Mary-Louise Parker) when old friend and CIA coworker Marvin Boggs (John Malkovich) shows up. Marvin tells Frank that their names showed up as those responsible for stealing a Cold War era nuclear weapon codenamed Nightshade. Accordingly, Interpol is after them.

To try to clear their names, Frank and Marvin, along with Sarah, head to the creator of the weapon, a scientist now in an insane asylum, Edward Bailey (Anthony Hopkins). Edward is some help but his mental state makes locating the weapon, which is hidden in the Kremlin, quite difficult. This is only complicated when Frank learns two contract killers (portrayed by Helen Mirren and Lee Byung-hun) are also after him, as is an old flame (portrayed by Catherine Zeta Jones).

Marvin Boggs: "96 hours ago somebody said you and I took part in an operation called Nightshade."
…
Pussycat: "At the height of the Cold War a megaton device was smuggled into Moscow piece by piece and then reassembled. The scientist was Edward Bailey. He's in an asylum for the criminally insane."

As if learning that your name was attached to a crime involving smuggling Cold War weapons wasn't bad enough, learning that the only person who can help clear your name is in an insane asylum surely does not help. 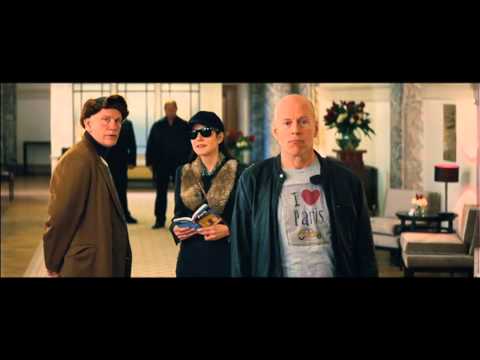 Should this be higher or lower?
2
I'm Retired

Frank and Sarah are enjoying a nice afternoon in the local big box store when Frank's old CIA coworker Marvin appears out of the blue. Marvin wants Frank to come back but Frank is perfectly happy not killing people.

Should this be higher or lower?
3
Interpol's Most Wanted

Frank's news goes from bad to worse when he hears from Victoria that there's a contract out on his life. Even worse, a top assassin has been assigned to his case. 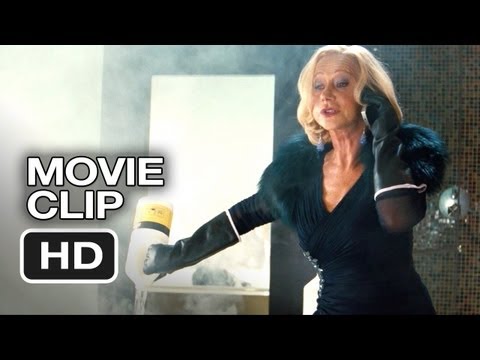 Should this be higher or lower?
4
The Kremlin?!

After wandering around for hours while Edward tries to remember where he left Nightshade, the team ends their search at an unexpected place, the Kremlin. Of all places Edward could have hidden it, the Kremlin might be the best place to keep it safe, even from himself. 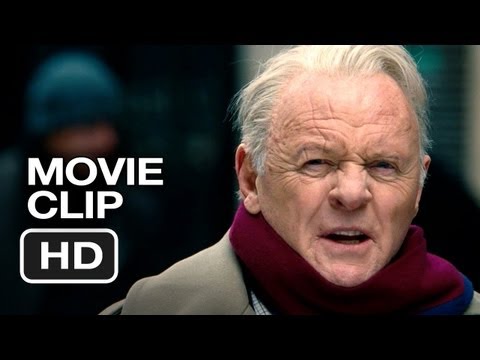