Songs Whose Names You Don't Know Songs That Are Mainly Diss Tracks Artist Who Hate Their Biggest Hits Not Appropriate for Children Sad Backstories of Huge Hits Songs About Other Celebrities Songs That Were Total Ripoffs Innocent Songs Ruined by Scenes in Movies Songs Written for Someone Else Originally Written for Movies Songs You Never Realized Are Covers Songs Secretly About Bisexuality Famous Songs with Powerful Backstories Creepy Songs About Young Girls Love Songs That Are Kinda Creepy Upbeat Songs with Dark Meanings Songs That Are All About Substances Songs About Real Slayings History's Most Controversial Songs & Singles If You Really Think About It...
Photo:  via YouTube

Data-driven recommendations based on voting from over 40 million monthly visits to Ranker. Try the free app
1
Cheap Trick

#97 of 2,218 The Best Rock Bands of All Time #13 of 284 Musicians Who Belong in the Rock and Roll Hall of Fame The Best Cheap Trick Albums of All Time 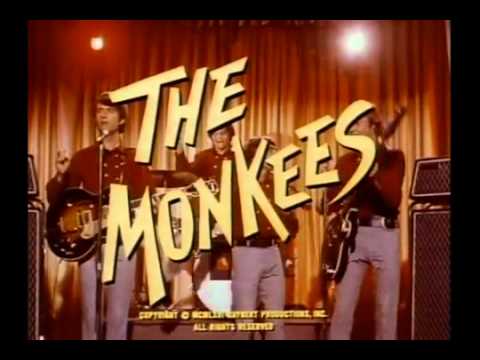 #195 of 2,187 The Greatest Musical Artists of All Time #27 of 284 Musicians Who Belong in the Rock and Roll Hall of Fame The Best Monkees Albums of All Time 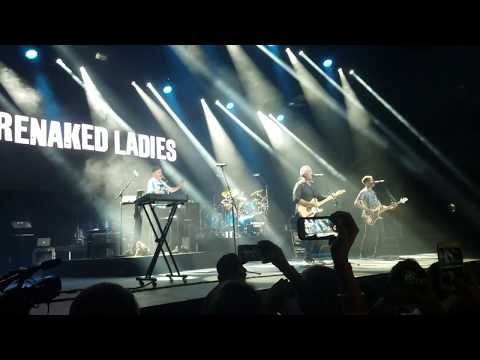 4
The Presidents of the United States of America 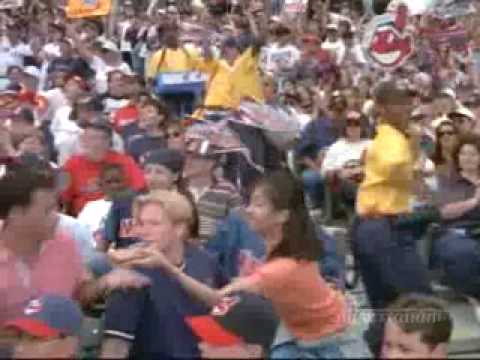 The 20+ Best Anime About the Middle East

The Best Songs With Monster in the Title

The Lead Singer From Smash Mouth Has Been Through A LOT Since "All Star," And It Isn't Pretty