24 LISTS Sad Movies to Bum You OutLists of the best movies to watch when all you want to do is wrap yourself in a blanket burrito, flop over sideways, and feel terrible about the world and everything in it.
The Saddest Goodbye Scenes The Saddest Movies Ever Made The Biggest Tearjerkers Heartbreaking Disney Moments in the 2010s The Greatest Animated Tearjerkers 6 So. Utterly. Depressing Devastating Films About Grief The Saddest Deaths in Quirky Comedies I Thought This Was Supposed to Be a Love Story Great Movies About Loneliness Facing Life After Divorce Alzheimer's Disease on Screen Loners Who Are Kinda Pathetic Going Through Life All Alone The Best Movies About Depressing Couples Tend to Your Heartbreak Disney Movies That Make You Cry Movies About Ailing Children Drifters Who Are Lost in Life
Photo:  Warner Bros.

1
Sam Turns into a Zombie Dog in I Am Legend 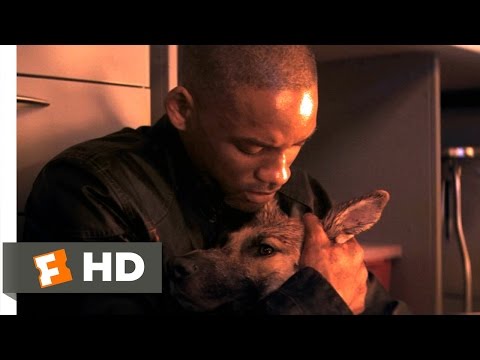 More I Am Legend ❯

2
Marley Is Put Down in Marley & Me 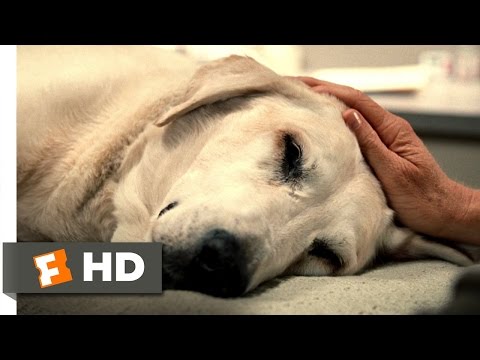 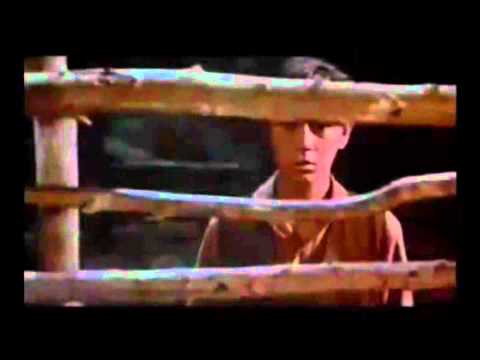 The scene where Atreyu’s horse Artax sinks in the Swamp of Sadness will leave you feeling about as hopeless as you felt watching the 2016 election unfold. In The Neverending Story, Atreyu’s has to overcome a whole bunch of obstacles to keep the fantasy world he lives in from being overtaken by The Nothing.

So he has to trudge through this Swamp of Sadness, and he’s there with his horse, and it’s pretty miserable. Atreyu’s trying to keep his spirits up though, because if you let the sadness take over you sink into the mud and die.  Well Artax wasn’t much of an optimist and he let his depression get the best of him. Atreyu is screaming and crying, pulling Artax by the reigns to keep him from drowning in his sorrows. But Artax is just too weary, so the good old horse threw in the towel.

Strange though, you would think that Atreyu would start sinking as well during that scene. After all, he is witnessing the slow death of his friend. How does that not bum you out? Plot hole. 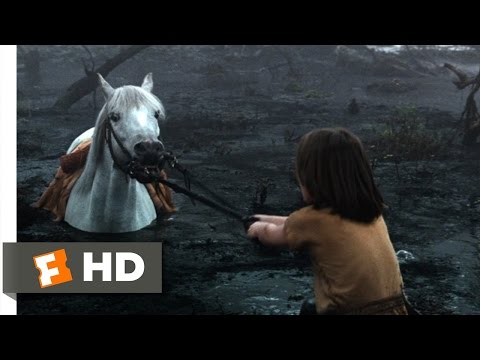