25 LISTS Sad Movies to Bum You Out Lists of the best movies to watch when all you want to do is wrap yourself in a blanket burrito, flop over sideways, and feel terrible about the world and everything in it.

So. Utterly. Depressing The Saddest Movies Ever Made The Biggest Tearjerkers The Saddest Goodbye Scenes Heartbreaking Animal Deaths Heartbreaking Disney Moments in the 2010s The Saddest Deaths in Quirky Comedies I Thought This Was Supposed to Be a Love Story Great Movies About Loneliness Devastating Films About Grief 11 Going Through Life All Alone Alzheimer's Disease on Screen Loners Who Are Kinda Pathetic Facing Life After Divorce The Best Movies About Depressing Couples The Greatest Animated Tearjerkers Tend to Your Heartbreak Disney Movies That Make You Cry Movies About Ailing Children
Photo:  Warner Bros. 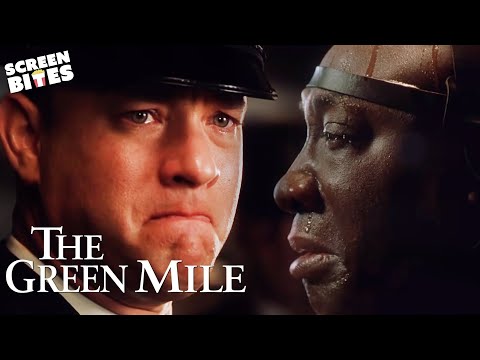 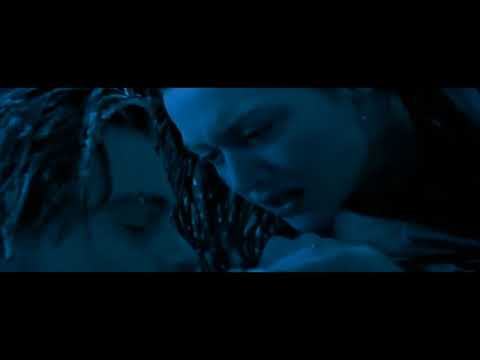 #39 of 1,699 The Most Rewatchable Movies Weird But True Behind-The-Scenes Stories From The Set Of 'Titanic'listed on Every Oscar Winning Film Ever 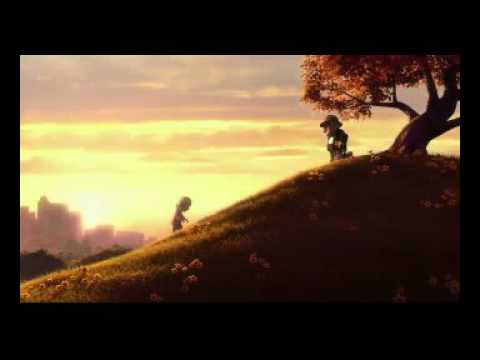 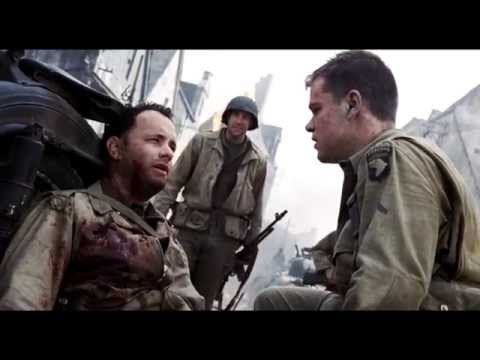 The Best Musical Movies of All Time