Who doesn’t shudder (and laugh in between) at the thought of a ruthless, brutal killer messing with a bunch of high school students? And who doesn’t love the mystery of feeling like you can trust your closest friends, only to find that they are secretly planning on killing you? There are many, but what are the scariest movies set in a school?

This list has the scariest movies set in schools, including: Scream, Urban Legend, I Know What You Did Last Summer, Carrie, The Craft, and Faculty. Vote up your favorite scary school movie below, or add one you love that isn't already on the list.
1
Christopher Shultz added A Nightmare on Elm Street

#334 of 1,699 The Most Rewatchable Movies #4 of 796 The Best Horror Movies Of All Timefeaturing Ranking Freddy Krueger's Best Kills from A Nightmare on Elm Street

Carrie is a 1976 American supernatural horror film based on Stephen King's first major 1974 novel of the same name. The film was directed by Brian De Palma and written by Lawrence D. Cohen. The film received two Academy Award nominations, one for Sissy Spacek in the title role and one for Piper Laurie as her possessed mother. The film featured numerous young actors  including Nancy Allen, William Katt, Amy Irving, and John Travolta  whose careers were launched, or escalated, by the film. ...more on Wikipedia 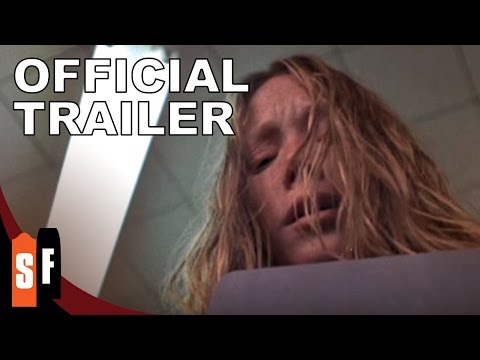 Final Destination is a 2000 American horror film directed by James Wong. It is the first installment of the Final Destination series. The screenplay was written by James Wong, Glen Morgan, and Jeffrey Reddick, based on a story by Reddick. The film stars Devon Sawa, Ali Larter, Kerr Smith, and Tony Todd. Sawa portrays a teenager who skips his "time" with a premonition of a plane going up. He saves himself and a handful of other passengers, but time gradually takes the lives of those who should have perished on the plane. ...more on Wikipedia 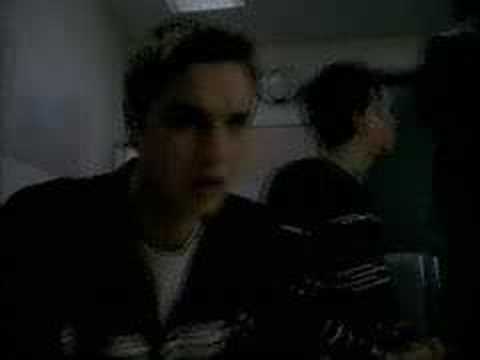