In the past 20 years, Asian horror has emerged as a major force in the genre. While American horror stagnated, churning out countless remakes (many of which are based on these Asian films), A-horror movies have been a source of innovation. Korean horror, for example, practically invented a new sub-genre of revenge-themed psychological thrillers, pioneered by Chan-wook Park. On top of that, something about the cultural difference makes these films extra-scary to Western audiences. Even a run-of-the-mill Japanese horror film can scare the pants off of a Western viewer who has never seen the style.

The criteria for voting on this list is fear. Which film evokes the most primal terror? These are the films which make you turn on all the lights in your house and get nervous when you go to the bathroom late at night. We're talking can't sleep, scarred for life, nightmare fuel. The winner will earn the title "scariest Asian horror film."

Oldboy and Audition are just a few of the Asian horror films on Shudder.

Photography is a little creepy when you get right down to it. Shutter examines the phenomenon of spirit photography and the blurry line between what is real and what appears on film. The 2004 supernatural horror from Thailand is about a photographer named Thun and his girlfriend Jane who begin to find strange things in their photographs after they flee the scene of an accident.

Soon they find that their friends are also being haunted, and it's getting worse. The cinematography and special effects are both realistic and creepy. The storyline is surprisingly surprising, and the eerie atmosphere is augmented by some terrifying imagery. 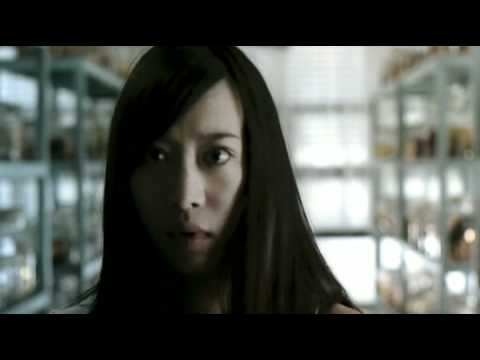 This terrifying 2002 Japanese horror by Takashi Shimizu is the third installment of the Ju-on series and by far the most successful. It was remade in America in 2004, becoming one of the most successful Asian horror remakes. It also spawned several sequels, including the recent Sadako vs. Kayako.

The film is about a ghost named Kayako who basically kills anyone she comes into contact with, and a woman named Rika Nishina who is trying to uncover the origin of the curse. The imagery is terrifying, bolstered by the fantastic cinematography and an unnerving atmosphere. This film is particularly frightening to Western audiences who are used to ghosts following a certain set of rules. Kayako does not follow these rules. 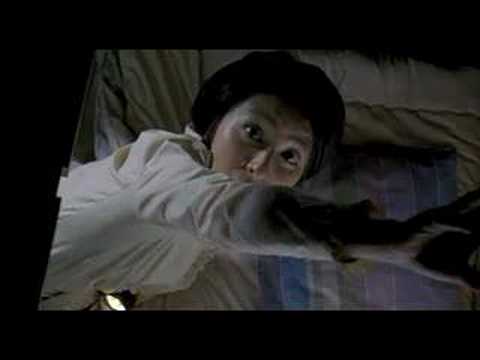 Ringu is about a video that kills you when you watch it. Specifically, you die seven days after seeing the video, murdered by an absolutely terrifying ghost named Sadako. Many films have been spawned from this original, including the American remake and the recent Sadako vs. Kayako.

The story of the 1998 original by Hideo Nakata is a bit more fleshed-out than in the American remake. The plot makes a bit more sense and is more effective because of it. The killer video itself is also more fear-inducing and less art house than in the remake. Ringu subtly pokes at the fourth wall, drawing the audience into the horror in a way that few films can. 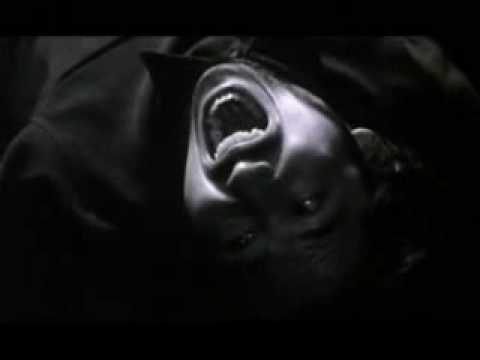 In this 2002 Japanese horror, newly divorced Yoshimi Matsubara and the daughter she is trying to keep custody of are forced to move into an old apartment. She notices a dark spot on the ceiling where water appears to be getting in. Strange things start occurring; meanwhile, Yoshimi is struggling to balance work and single motherhood. Directed by Hideo Nakata (of Ringu), the film is deliberately slow-paced and tense.

Between ever-building tension and eerie imagery, this film instills a deep sense of dread in the viewer. The film favors creating an atmosphere of fear using subtlety as opposed to jump scares. 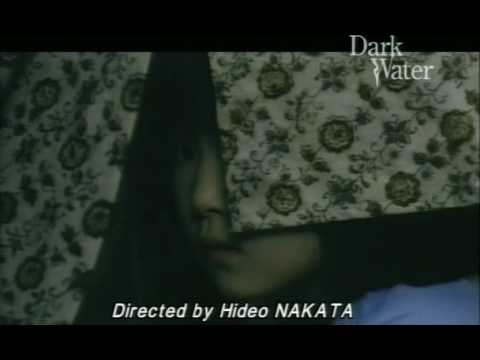