1
Indiana Jones And The Kingdom Of The Crystal Skull 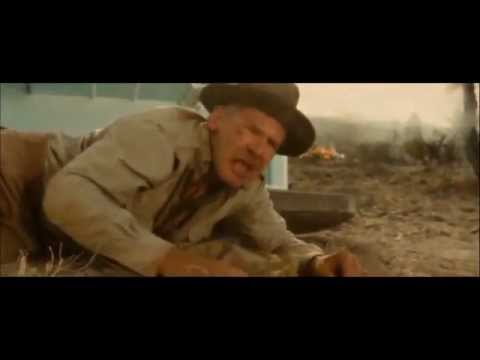 More Indiana Jones and the Kingdom of the Crystal Skull ❯

#516 of 1,699 The Most Rewatchable Movies #106 of 625 The Greatest Guilty Pleasure Moviesfeaturing The Best Characters in the Whole Indiana Jones Franchise, Ranked 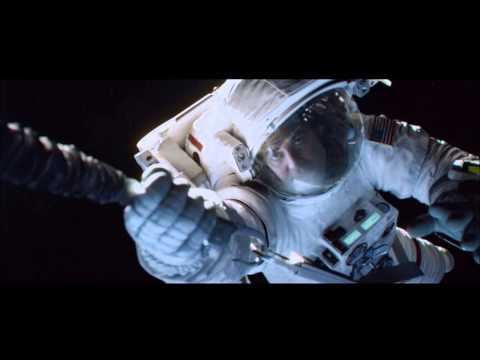 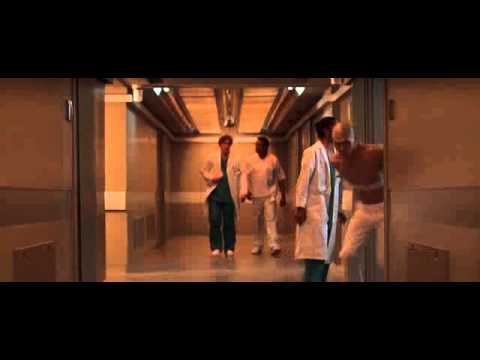