If you think the best Sharon Tate role isn't at the top, then upvote it so it has the chance to become number one. The greatest Sharon Tate performances didn't necessarily come from the best movies, but in most cases they go hand in hand.

Everything from Roman Polanski: Wanted and Desired to Hemingway's Adventures of a Young Man is included on this list.

The Fearless Vampire Killers, or Pardon Me, But Your Teeth Are in My Neck is a 1967 comedy horror film directed by Roman Polanski, written by Gérard Brach and Polanski, produced by Gene Gutowski and co-starring Polanski with future wife Sharon Tate. It has been produced as a musical named Dance of the Vampires. ...more on Wikipedia 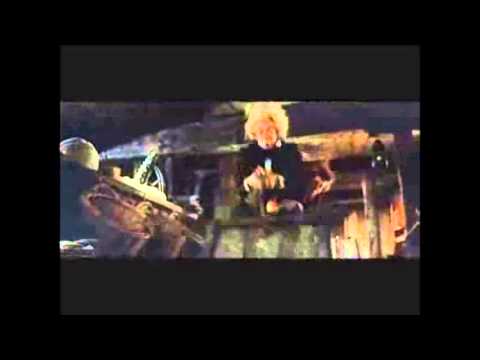 Agree or disagree?
2
Valley of the Dolls

Valley of the Dolls is a 1967 American drama film based on the 1966 novel of the same name by Jacqueline Susann.. It was produced by David Weisbart and directed by Mark Robson. The film stars Barbara Parkins, Patty Duke, Sharon Tate, Paul Burke, Martin Milner and Susan Hayward. Upon release it was a commercial success, though panned by critics. The film has gained a cult following in subsequent years. It was re-released in 1969 following the murder of Sharon Tate, and again proved commercially viable. Co-star Parkins, attending a July 1997 screening of the film at the Castro Theatre in San Francisco, told the sold-out crowd, "I know why you like it...because it's so bad!" Years later, Valley ...more on Wikipedia 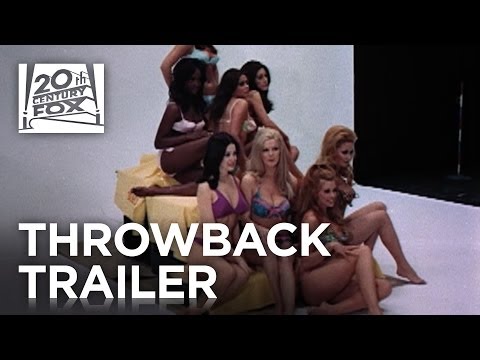 Agree or disagree?
3
The Wrecking Crew

The Wrecking Crew, released in December, 1968 and starring Dean Martin, Elke Sommer, Nancy Kwan, Tina Louise and Sharon Tate, is the fourth and final film in a series of American comedy-spy-fi theatrical releases featuring Martin as secret agent Matt Helm. As with the previous three Helm spy movies, it is based only loosely upon Donald Hamilton's 1960 novel of the same title and takes great liberties with the plot and characters, being developed as a spoof of the James Bond films. The Wrecking Crew was the second Helm novel published and the earliest of the books to be adapted. This was the last film of Tate's to be released before her murder at the hands of Charles Manson's followers on ...more on Wikipedia

Agree or disagree?
4
Eye of the Devil

Eye of the Devil is a 1966 British crime/horror film with occult and supernatural themes directed by J. Lee Thompson and starring Deborah Kerr and David Niven. The film is set in rural France and was filmed at the Château de Hautefort and in England. Eye of the Devil is based on the novel Day of the Arrow by Robin Estridge and was initially titled Thirteen. ...more on Wikipedia 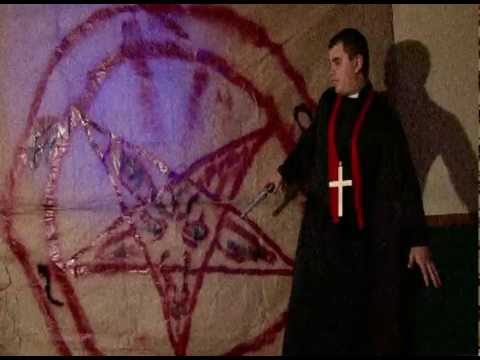