1 LISTS Music Trivia You Should KnowSo you think you know everything about music? Study up to make sure you pull through for your team on Trivia Night.
Musicians Who Passed in 2019
Photo:  Mick Hutson / Contributor / Redferns 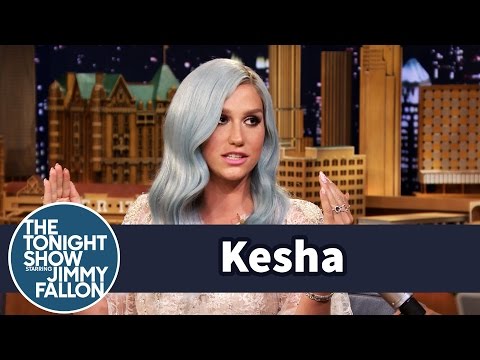 #671 of 1,057 The Best Singers of All Time #45 of 230 The Greatest New Female Vocalists of the Past 10 Yearsfeaturing A Timeline Of Kesha's Fight With Her Record Label

#453 of 2,187 The Greatest Musical Artists of All Time #888 of 2,218 The Best Rock Bands of All Timefeaturing Things You Didn't Know About The Backstreet Boys And How They Were Formed