51 LISTS Do You Like Scary Movies?Lists for fans addicted to horror films (and shows) and all the jump-scarin', blood-splatterin', "b*tch, get out the house!" adrenaline that goes with them.
Movies Too Scary to Finish The Scariest Non-Horror Movies The Dumbest Decisions in Horror Movies Obscure '70s Films You Should Know Unforgivably Pretentious The Best Horror Films Ever Made When Horror Franchises Lost Their Grooves Thrilling Horror That Barely Lets You Breathe Cheap Twists That Still Got You You Root for the Villain Scary Short Films on YouTube Most Memorable Jump Scares Supernatural Horror Kids You Don't Wanna Meet Cursed Objects to Stay Away From Overused Jump Scare Tropes Scariest Serial Slayers in Film Great Films with Minimal Violence The Most Utterly Terrifying Figures Movies with Gifts Gone Wrong Played Tropes We're Done With
Photo:  VFW / via YouTube

Shocking horror movie endings are kind of a given. Twist endings and horror go hand in hand, but it goes without saying that some are far more shocking than others. This is why it’s become so hard to shock audiences today; almost everything has been done. The trick to really appreciating older horror films is to watch them with eyes of the past, not the jaded eyes of today.

Think about how shocking Psycho must have been when it was first released in 1960. Think about how audiences reacted when Wes Craven’s Last House on The Left came out in 1972. The most-watched television shows in 1972 were Sanford and Son and All in the Family; watching teenaged girls get brutalized was not something people were used to.

There's nothing more satisfying than seeing a villain meet their karmic demise, but not every scary movie ends so cleanly. Collected in this list are just some of the many horror gems with serious "wtf" endings. Some of them, like Tourist Trap and Possession, will even have you saying "wtf" the whole way through. Fair warning: this list literally contains nothing but major ending spoilers, so scan titles with caution if you plan on watching any of these later.

Frank Darabont’s adaptation of Stephen King’s The Mist was both brilliant and brutal. Brilliant in the sense that no one saw that coming because what kind of deviant would come up with that ending? This ending pissed off a TON of people, but no one can say it was bad or ineffective – unnecessary, sure, but incredibly powerful nonetheless.

After watching their town being invaded by a mist full of Lovecraftian creatures that are devouring the town and its occupants whole, it’s not really shocking when the last remaining townsfolk decide they’d rather kill themselves than be torn apart by beasts. The problem is the sleeping child who doesn’t know his own father (David Drayton) is going to shoot him in the head to keep the monsters from him.

He opens his eyes just in time to see his dad pointing a gun. You can see the fear, confusion, and betrayal play across his face before the gun sounds. The kick in the gut doesn’t end there. It ends with Drayton first hearing and then seeing with his own eyes that the cavalry has arrived.

The mist is clearing and it seems the military has won the war against the monsters. He killed his son for nothing. If he had just waited seconds, mere seconds before pulling that trigger... Brutal. Absolutely brutal.

This good, old-fashioned summer camp teen slasher would not have the cult following it does and would have fallen much deeper into obscurity if not for the jaw-dropping final reveal. The mousy teenager, Angela, is not only revealed as the killer, but apparently, she’s actually her own brother as well.

As it turns out, Angela died years ago and her brother Peter took over her identity after being forced into cross-dressing in his dead sister’s clothes by his dysfunctional aunt. Angela is revealed as Peter in a creepy full-frontal nude down by the lake while holding a head in his hand. 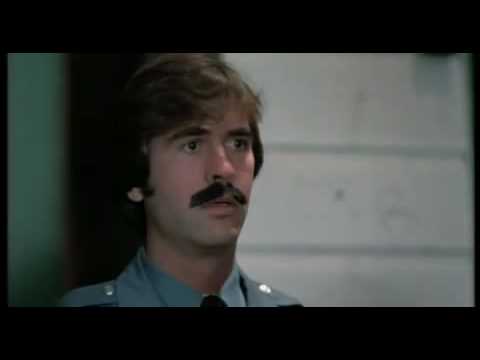 Kate Hudson plays a live-in hospice nurse Caroline, who gets a job caring for an incapacitated man on a creepy plantation. His wife, Violet, is off-putting and abrasive (at best) and the house is rumored to be haunted by former slaves murdered on the property for practicing hoodoo in front of the landowner’s children. The only person who seems normal in Caroline's new life is the lawyer of her new employers.

As the film closes, Caroline discovers the souls of those slaves are actually inside the bodies of Violet and the young lawyer. They had been hopping bodies for years and Violet was overdue for an upgrade. They succeed in performing their ritual and Violet enters Caroline’s body, leaving Caroline trapped in the old woman’s body.

She’s left mute and incapacitated, much like the man she was hired to care for – the soul living inside him actually belonged inside the body of the young lawyer. The slaves walk off with their new, young bodies as Caroline and the lawyer are wheeled away by paramedics in their new elderly forms. 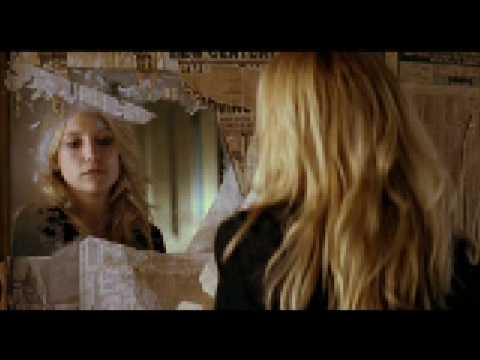 Alfred Hitchcock’s Psycho ends with the unassuming mama’s boy Norman Bates revealed as a killer with a split personality who has been hanging out with the mummified corpse of his mother. Norman has been wearing his mother’s clothes, speaking in her voice, and taking on her personality traits the entire time.

After being apprehended Norman waits in his cell. As the camera slowly zooms in on Norman, we realize he isn’t there. It’s "mother" who has fully taken over now. A fly lands on his hand, but he doesn’t bat it away. In voiceover, Mrs. Bates can be heard insisting Norman was the guilty one. With that sly smile and iconic line, “She wouldn’t even harm a fly.” 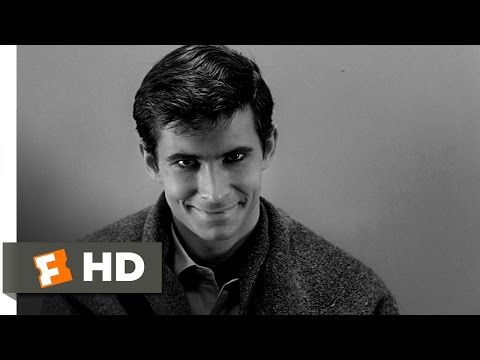