Despite being forbidden from visiting the Forbidden Forest by Papa Smurf, Smurfette, Brainy Smurf, Hefty Smurf and Clumsy Smurf head out to find the strange creature. They find the lost Smurf village and a whole new gaggle of Smurfs. But along the way, Smurfette drops a map to the village and it's picked up by Gargamel (voiced by Rainn Wilson), the Smurf's arch enemy. As Gargamel heads out to capture the lost Smurf village, the two Smurf tribes must find a way to work together to secure their survival.

1
Not in Smurf Village Anymore

Stealing a line from The Wizard of Oz, Brainy Smurf proclaims that they're not in Smurf Village anymore in these Smurfs: The Lost Village movie quotes. They're certainly not home and definitely not in a safe place either.

Should this be higher or lower?
2
The Forbidden Forest is Forbidden

When Smurfette mentions to Papa Smurf that she found a map to the lost Smurf village in these Smurfs: The Lost Village movie quotes, Papa Smurf shuts down that idea real fast. He forbids them from entering the Forbidden Forest, as apparently the name isn't enough to keep them away. 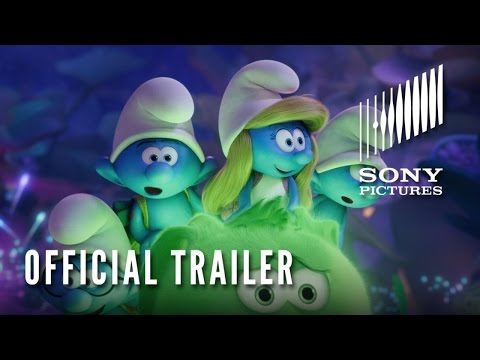 Should this be higher or lower?
3
We Need to Warn You

Smurfette: We need to warn you about the evil wizard Gargamel.

Smurfette informs the new group of Smurfs that danger is coming care of evil wizard Gargamel. Perhaps both groups of Smurfs should band together and fight Gargamel together.

Should this be higher or lower?
4
That's Not Even Convincing

Right after Papa Smurf grounded Smurfette, Hefty Smurf, Brainy Smurf and Clumsy Smurf, he goes to check on them and finds their beds empty. At least most of them left a convincing gag in their beds. 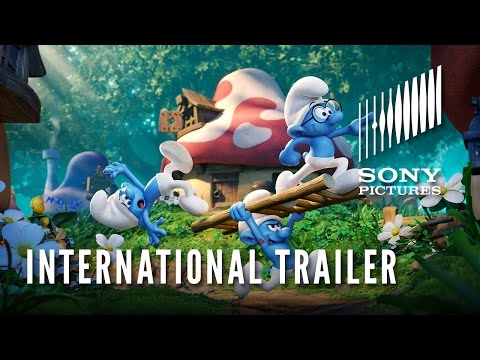