33 LISTS Name That SongAre you the "music guy" on your trivia team? Read up for some fun facts and little-known info that will score you maj points.
Breakup Songs Written About Celebrities Songs About Real Slayings Sad Backstories of Huge Hits Not Appropriate for Children Upbeat Songs with Dark Meanings Famous Songs with Powerful Backstories Artist Who Hate Their Biggest Hits If You Really Think About It... About Losing Your Virginity History's Most Controversial Songs & Singles Love Songs That Are Kinda Creepy Creepy Songs About Young Girls Innocent Songs Ruined by Scenes in Movies Songs That Are All About Substances Songs You Never Realized Are Covers Songs Written for Someone Else Songs That Were Total Ripoffs Songs with Secret Satanic Messages These Songs Are About Date Rape Bands That Sang TV Theme Songs
Photo:  via YouTube

Plenty of musicians stick to uplifting topics when it comes to writing a new song – what better way to ensure it'll get picked up by mainstream radio? Sometimes, though, things get a little dark. Some top tunes slip in references to shocking violence, and there are so many songs you didn't know are about murder.

True, most people don't really listen closely to lyrics. But once you know the actual meaning behind these songs that are about murder, you'll never hear them the same way again. Songs about killing are all over the charts. You've probably hummed along to these tunes with no inkling of their homicidal undertones. It just goes to show you never know which songs have surprisingly dark meanings.

1
Diddy Doo Wop (I Hear The Voices) By Hall & Oates

When serial killer David Berkowitz claimed that the song “Rich Girl” by Hall & Oates motivated him to commit his crimes, the duo decided to write a song in response. The breezy 1980 jam “Diddy Doo Wop” doesn’t really seem like it's about the murderer, other than the fact that it includes lines about the song’s main character hearing voices from a dog. This was a direct reference to Berkowitz’s defense that his dog had made him carry out the attacks.

My right hand tried to stop my left hand

My left hand tried to stop my right hand

My head keep trying to stop both hands

I hear the duke singing 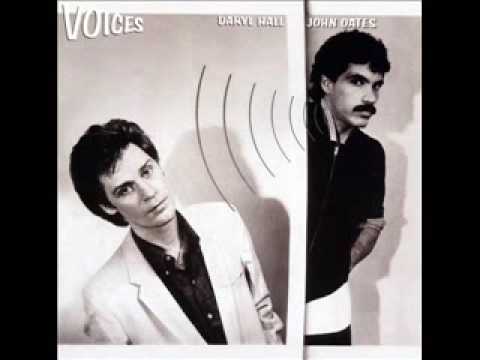 Is this surprising?
2
One Week By The Barenaked Ladies

The members of Barenaked Ladies have always maintained that the 1998 single “One Week” is about nothing more than a man trying to justify himself to his girlfriend following an argument, with some random rapping thrown into the mix. However, according to theorists like Redditor /u/Euchrid_Eucrow, the song's lyrics hint at a much darker fate for the woman. The line about funerals, for instance, suggests the man is about to send her to an early grave.

I’m the kind of guy who laughs at a funeral

Can’t understand what I mean?

Well, you soon will 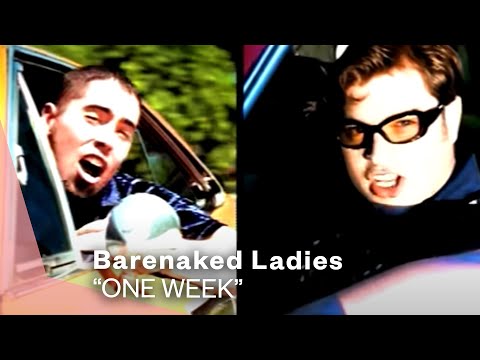 Is this surprising?
3
Possession By Sarah McLachlan

The 1993 song "Possession" was written by Sarah McLachlan after she received several threatening letters from a deranged stalker. The lyrics tell the story of an obsessed fan who goes to extreme lengths to be with his object of desire. While most of the lines are not that sinister by themselves, the chorus does contain lyrics that suggest that the man was intending to kill his victim by suffocating or strangling her.

To hold you down

Kiss you so hard I'll take your breath away

And after I wipe away the tears 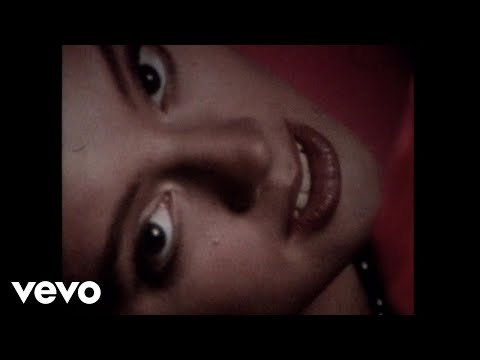 Is this surprising?
4
Jenny Was A Friend Of Mine By The Killers

This 2004 song is part of a trilogy of tunes by The Killers that details the death of a girl named Jenny. Inspired by Morrissey’s song “Sister I’m a Poet,” it starts with a boy being taken in for questioning by police for the death of the girl. While he denies that he had anything to do with her death, the lyrics leave it ambiguous as to whether he is guilty of the crime.

We had a fight on the promenade out in the rain

She said she loved me, but she had somewhere to go

She couldn't scream while I held her close

I swore I'd never let her go 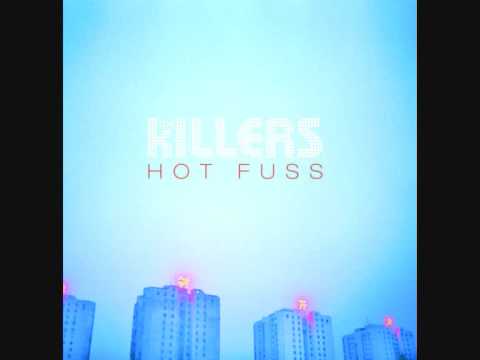