34 LISTS Name That Song Are you the "music guy" on your trivia team? Read up for some fun facts and little-known info that will score you maj points.

Sad Backstories of Huge Hits
Songs About Other Celebrities
If You Really Think About It...
Songs Written for Someone Else
History's Most Controversial Songs & Singles
Songs About Real Slayings
Originally Written for Movies
Songs Whose Names You Don't Know
Songs About the Opposite Sex by LGBT Musicians
Breakup Songs Written About Celebrities
Songs That Were Total Ripoffs
Famous Songs with Powerful Backstories
Artist Who Hate Their Biggest Hits
Songs Secretly About Bisexuality
Songs That Are All About Substances
Songs You Never Realized Are Covers
Creepy Songs About Young Girls
Bands That Sang TV Theme Songs
Covers Better Than the Originals
Teen Pop Songs Clearly Written by Grown-Ups
Photo:  via YouTube

From the moment she first emerged into the music scene, Taylor Swift has made a name for herself by releasing carefully crafted songs about many of her famous ex-boyfriends. But while that aspect of Swift is closely linked to her public persona, many fans might not know just how many songs have been written by other famous musicians about T Swift.

Not all of these musical ditties are from exes, either. Some of the picks come from admirers of her work and from musicians that she's had very public feuds with. Even though almost all of the songs from her new album Reputation are hits, it's interesting to see if her haters and lovers, alike, make music that compares to her own.

For your pleasure, here are all of the times people have written songs about Taylor Swift. Listen for a treat.

1
Perfect By One Direction

Despite only lasting a brief three months, Taylor Swift and Harry Styles' romance has gone on to impact both of their songs in interesting ways. Several Swift songs were said to have been about the former One Direction member, with the most notable being one of her 1989 album's key singles, titled "Style."

However, before One Direction disbanded in 2016, one of the band's biggest final singles turned out to be "Perfect." Many believed it to be about Styles's opinions on his relationship with Swift. One line in particular appears to directly reference Swift's penchant for penning songs about her celeb exes:

And if you're looking for someone to write your breakup songs about,

Doesn't get much more obvious than that, does it? 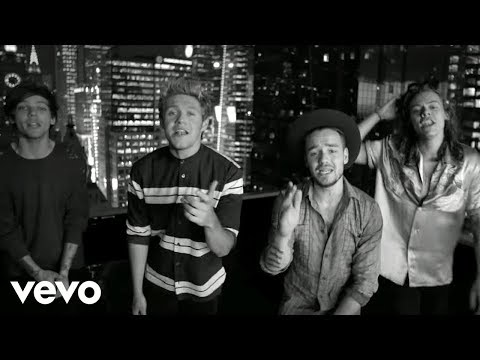 Is this the best?
2
Enchanted By Owl City

"Enchanted" is one of the least well-known and least subtle entries on the list. Released in 2011, almost one full year after Taylor Swift's album, Speak Now, Owl City's musical ode was pretty obvious.

Penned by Owl City front man Adam Young, the song is a rewrite of one of Swift's. Many had originally speculated that Swift's version was initially about Young and after waiting several months, Young seemed ready to confirm that rumor. In "Enchanted," he not only tells his side of their brief connection, but ends the song by talking directly to Swift herself. Reminiscently he notes:

I was never in love with someone else

I never had somebody waiting on me

'Cause you were all of my dreams come true...

Taylor I was so in love with you 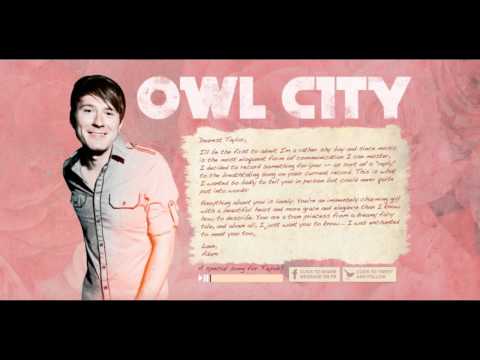 Is this the best?
3
Paper Doll By John Mayer

While Swift has written her fair share of bitter break up songs, perhaps none are quite as scathing as "Dear John," which was released on her Speak Now album in 2000. Similar to "Style," this song doesn't hide who the subject is. Both the title and lyrics appear to specifically reference one of her famous exes, fellow musician, John Mayer.

Said to have been humiliated by Swift's song, Mayer went on to pen his own rebuttal with "Paper Doll." While never officially confirmed to have been about Swift, the song's lyrics are pretty clear. One line in particular directly references another one of his ex's radio hits:

And none of them know what they're running from

Was it just too far to fall for a little paper doll? 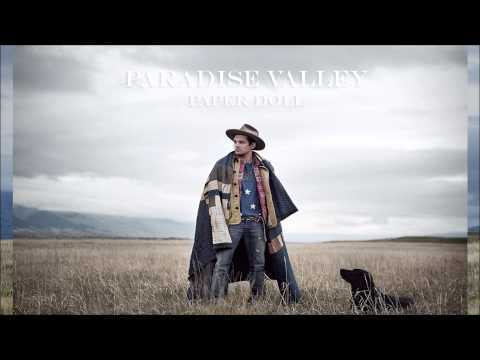 Is this the best?
4
Much Better By The Jonas Brothers

When she was still on her way to becoming the pop superstar that everyone knows her to be today, one of Taylor Swift's most well-known relationships was with Joe Jonas. After the teen heartthrob supposedly dumped her over the phone in less than a minute, though, Swift didn't waste much time penning not just one, but several breakup songs about Jonas on three of her albums.

Following Swift's Fearless album, Joe and the rest of The Jonas Brothers released a song called "Much Better." It not-so-slyly turned out to be about Joe's newest paramour Camilla Belle. The references make the song's inspiration fairly clear throughout, perhaps most notably with the lyrics:

And all the tears on her guitar, I'm not bitter

But now I see, everything I'd ever need

Is the girl in front of me 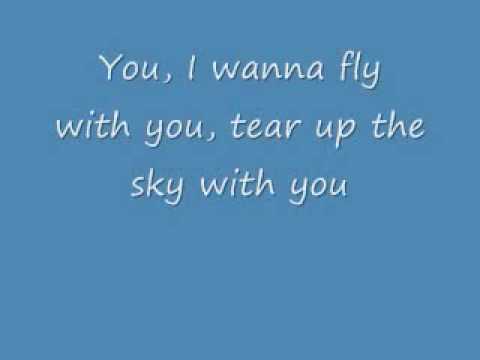 21 Super Random Cartoons From The '90s You Completely Forgot Existed

20 Celebrities Who Play In A Band

The Best Songs with Burn in the Title