Movie sound effects are essential to creating the world of a film's story. If a character slams a car door or walks across a creaky floor with no noise, the audience would probably get bored pretty quickly, or at least call bullsh*t. Scary sounds help create tension and atmosphere in horror films, while futuristic sounds can build an authentic sci-fi movie world.

But sounds used in movies are not always what you might think. Sometimes, sounds like dinosaur cries need to be invented from scratch, for obvious reasons (it's cheaper than inventing a time machine to do field recordings of dinosaur cries). Other times, the real sound an object makes isn't very interesting. When sound film was invented in the late 1920s, sound effects had to be created as well. Jack Foley was the first to add things like footsteps and clothing movement noises to a movie's soundtrack, and is considered the father of movie sound effects and the reason for the term Foley artist, the name given to those who record sound effects for movies.

What Foley artists do is certainly movie magic and a necessary part of modern filmmaking tricks. How movie sound effects are made depends on a film's sound designer. Each has her own method for doing things, as can be seen through these facts behind the unusual origin of a few famous movie sound effects.

1
Lightsabers Are Feedback And Buzzing Motors

Ever wonder where the lightsaber noise comes from? Star Wars sound designer Ben Burtt was carrying a microphone past an old television set when the mic picked up an unusual feedback noise from the TV's picture tube. Burtt added in the buzzing noise from a projector motor, played the combined sound over a loudspeaker, and re-recorded it, waving the microphone around to create the illusion of movement. And fans have been re-creating this noise while holding sword-like objects ever since. 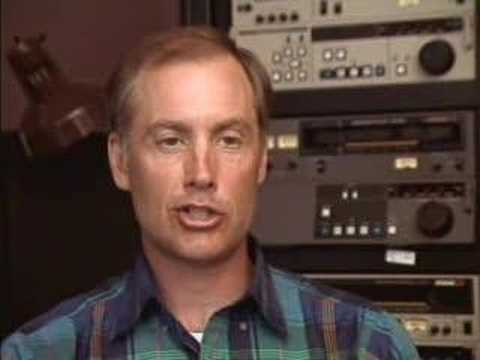 Agree or disagree?
2
The Raptor Calls From 'Jurassic Park' Are Boning Turtles

Jurassic Park's Velociraptors are about to get lot more disturbing for you. Sound designer Gary Rydstrom was not embarrassed to record tortoises mating to use in the creation of the dinosaurs' barks. And recording turtles getting it on is no quick task. "You've got to have plenty of time to sit around and watch and record them," Rydstrom said. 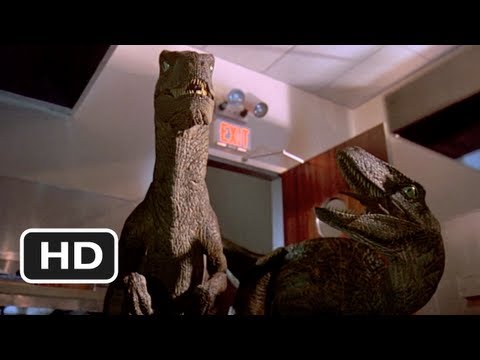 Agree or disagree?
3
The Laser Blasts Of Star Wars Are Twanging Wires

Ben Burtt is kind of a legend when it comes to sound effects. The sound of laser blasts in the Star Wars series came to be when he discovered hitting an antenna tower wire with a hammer made an unusual sound perfect for a futuristic weapon. He also liked that it was an object people could recognize, but probably wouldn't. "The basic thing in all films is to create something that sounds believable to everyone, because it's composed of familiar things that you can not quite recognize immediately," he said. 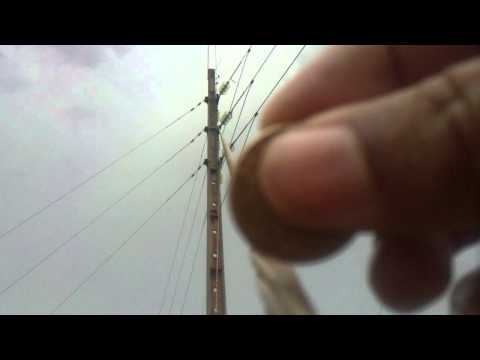 Agree or disagree?
4
Megatron's Breathing In The Transformers Series Is An Asthmatic Tiger

The most evil of all Decepticons, Megatron, had a breathing problem, with sounds supplied by a tiger with asthma. Sound designer Erik Aadahl's reasoning for the giant robot's sound was, “He had this ominous inhale and exhale, which was very animalistic. We treated it in a way that it would sound like it was coming out of this big metallic hull of the character.” How the team located a tiger with asthma is apparently a trade secret, although it's breathing certainly upstaged the acting prowess of Rosie Huntington-Whiteley. 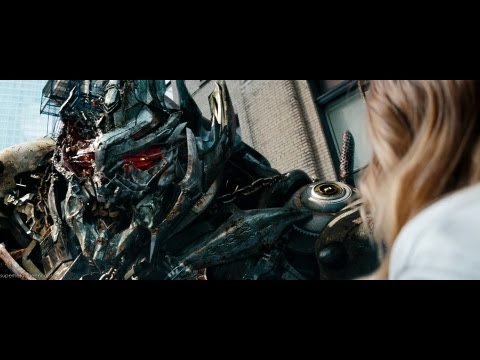