People love buying strange stuff. That's just a fact. They especially want to get their hands on junk associated with their favorite brands. Therefore, the best video game systems of all time have had some profoundly bizarre add-ons available. It was a great way to make a few bucks and litter the cultural landscape with some fascinating detritus.

Sold alongside successful flagship consoles like the Atari 2600 and Sega Genesis were some weird video game peripherals that didn't have much use, didn't make much sense, and sometimes didn't work at all. Some were specific peripherals for games like the Nintendo Mouse in Mario Paint or the Dreamcast Microphone for Seaman. There are classic add-ons we love and remember like the Power Glove and Power Pad, but there are also plenty of unloved gaming system peripherals that need some long-overdue recognition.

In 1998, Sega released the next-gen 128-bit Dreamcast. In response, Nintendo released a terrible digital camera for the GameBoy. It could barely take a recognizable picture with a paltry resolution of 256 x 224 dpi.g

But, with the Game Boy Printer add-on (which required six AA batteries), you could print that blurry image on thermal paper. The commercial spot featured bullying, lecherous teenage boys, and an x-treme teenager with a goatee and Oakleys. It essentially marketed itself to terrible human beings. 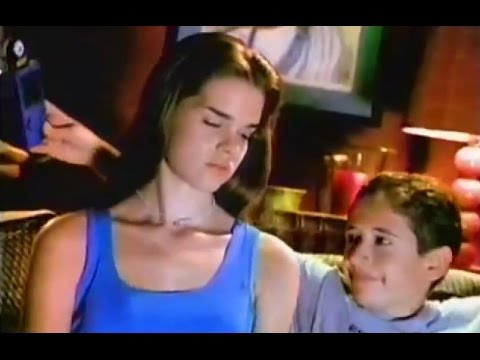 Sega was a consistent trailblazer in the video game industry, first to market with next gen consoles and gambling on odd titles like Seaman and ToeJam & Earl. They were never shy about introducing off-beat ideas and trusting gamers to jump on-board.

They introduced the fishing rod controller with the very popular fishing sim, Sega Bass Fishing. The rod was motion-controlled and simulated the action of casting and reeling in a fish. Sny time one snapped on the line, it caused the peripheral to vibrate. There were third party versions from competitors like Mad Catz, but the official Sega fishing rod controller was head and shoulders above the rest. 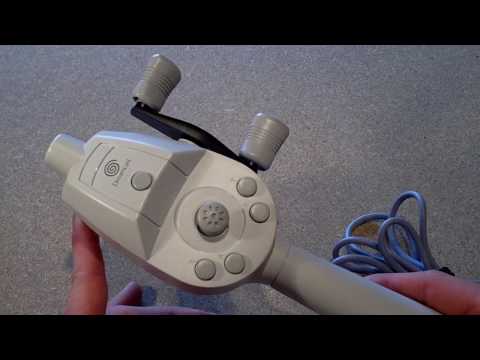 Nintendo used R.O.B. (Robotic Operating Buddy) to help sell their nascent flagship product to nervous retailers who got burned in the video game market crash of 1983. Promoted as a futuristic toy (as opposed to a video game console), R.O.B. responded to flashes on screen and interacted with the game through a separate controller.

The adorable plastic peripheral only worked with two early NES games, Gyromite and Stack-Up, but has since become a Nintendo fan favorite. He's even a playable character in both the Mario Kart and Smash Bros. franchises. 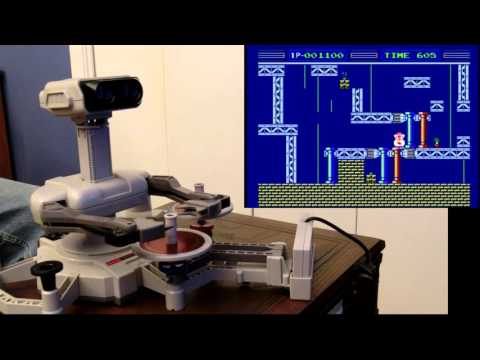 Because the official NES Zapper just wasn't enough, Konami released a cheap plastic head-mounted light gun called the LaserScope. It featured a cross-hair lens which covered your right eye, and a microphone that was supposed to shoot on-screen every time the user yelled "FIRE!"

In reality, it fired all the time because the microphone was sensitive to ambient noise and would go off if, say, your dog barked too loudly. And what parent wouldn't be excited about their child yelling "FIRE" at the top of their lungs for hours on end? 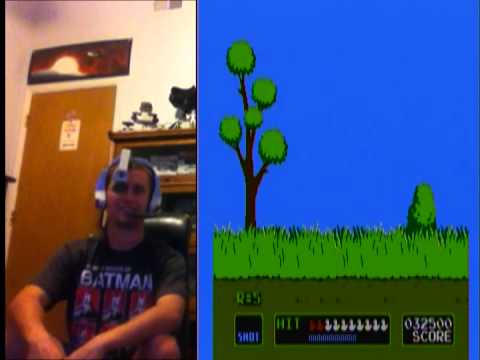