"Star Trek Into Darkness" movie quotes bring the classic "Star Trek" franchise back into theaters for the 12th film in the science fiction series. The film, written by Roberto Orci, Alex Kurtzman and Damon Lindelof based off of the original series created by Gene Riddenberry, was directed by J.J. Abrams. "Star Trek Into Darkness" was released in the United States on on May 15, 2013, in 3D IMAX and later on May 17, 2013, in 2D.

Someone in the Starfleet organization has turned against the others and set off a chain of events that could kill them all. Captain Kirk makes it his personal mission to take down those responsible, mainly rouge Starfleet agent John Harrison (Benedict Cumberbatch), who is on his own mission to destroy everyone in his path. Kirk faces Harrison in an epic battle to wipe out the evil forces while trying to keep his crew safe.

If the first 11 "Star Trek" movies were enough for you, there are many other movies playing at the same time including "The Great Gatsby," "The Big Wedding," "Oblivion," "Scary Movie 5," "Evil Dead," "Jurassic Park 3D," "G.I. Joe: Retaliation," "Olympus Has Fallen," "Admission," "The Incredible Burt Wonderstone," "Emperor," "Dead Man Down," and "Oz: The Great and Powerful."

1
Not An Ounce of Humility

Christopher Pike: "Do you know what a pain you are? You think the rules don't apply to you. There's greatness in you, but there's not an ounce of humility. You think that you can't make mistakes, but there's going to come a moment when you realize you're wrong about that, and you're going to get yourself and everyone under your command killed but I believe in you, Jim."

Trying to bring Kirk down to earth, Christopher Pike reminds Kirk that he is not immortal and that his actions, be them brave and noble, have consequences. With that said, Pike does reassure Kirk that he is still worthy of the fight. 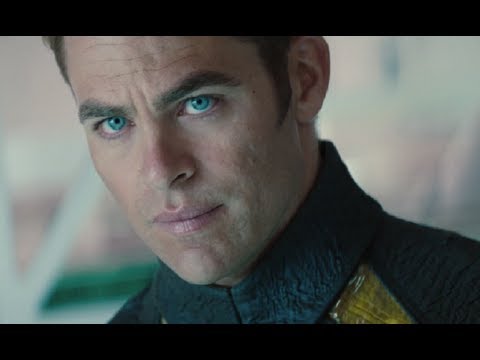 Should this be higher or lower?
2
I Only Know What I Can Do

Spock: "Captain, I cannot allow you to do this!"
Bones: "Jim, you're not actually going after this guy, are you?"
James T. Kirk: "I have no idea what I'm supposed to do! I only know what I can do!"

Spock and Bones try their best to reason with James T. Kirk, who is intent on going to battle. Kirk knows that this decision might not be wise but he also knows that it's what must be done to keep everyone safe. 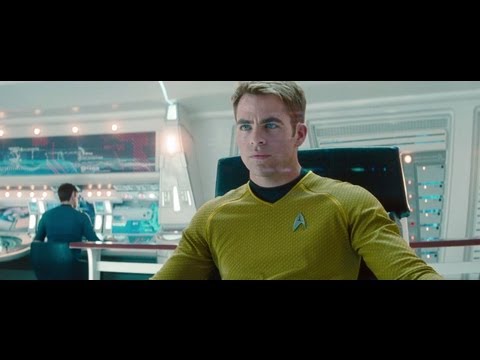 Should this be higher or lower?
3
You Are a Pawn, Kirk

John Harrison: "You think you world is safe? It is an illusion. A comforting lie told to protect you. Enjoy these final moments of peace. For I have returned to have my vengeance. Is there anything you would not do for your family? Your are a pawn, Kirk. You can't even guarantee the safety of your own crew. Now, shall we begin?"

Speaking to Kirk, John Harrison has some choice words about how the world really works. Harrison explains that while Kirk thinks he's in control and safe, he has no idea of the bigger picture, a scarier version of reality. 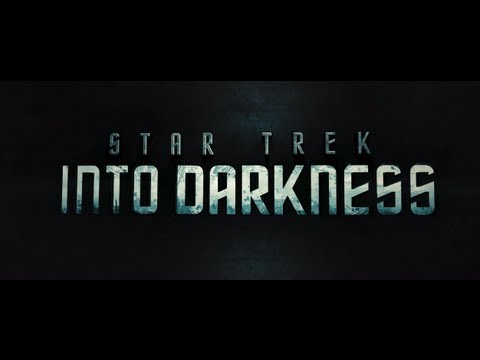 Should this be higher or lower?
4
I Am Better

When two egotistical characters come face to face, a pissing match of sorts results. John Harrison is confident that he's better, at everything, and lets James T. Kirk know that. 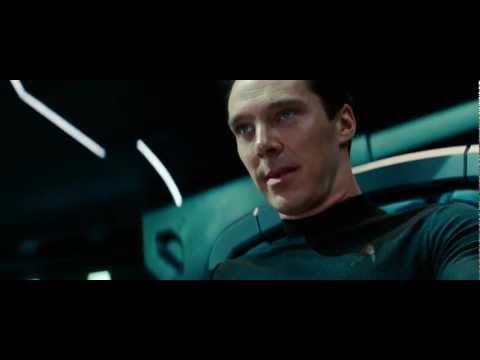 The Best Episodes Of Toddlers And Tiaras

The Best Songs With Anywhere in the Title

What to Watch If You Love Dazed and Confused

The Best Quotes From 'The Devil's Rejects'

The Best Songs with Call in the Title