You're excitedly watching a new anime series, which has a great story and an adorable cast of characters. Then, suddenly, blood explodes all over your screen and you're left in shock as a character is offed right before your eyes. You're left screaming, "No way! Did that just happen?" Sorry for your loss. It's always hard when you watch a well-loved or favorite anime character encounter a horrifying and unexpected death.

The majority of disturbing scenes are found in horror and gore anime, which prepares a viewer for the rain of blood. Still, this doesn't mean that surprisingly violent anime scenes can't be found in other genres. There are various anime that will make you nauseous from the unexpected guts and gore, even in the slice of life and school drama genres. In fact, many series have anime violence you didn't expect to see - even the cute Mahou Shoujo (magical girl) type!

Vote up the most shocking anime scenes you probably weren't expecting.

1
When Mami Is Decapitated In Puella Magi Madoka Magica

Madoka and Sayaka go out on another witch-hunting mission. With the experienced, gun-slinging Mami Tomoe to help them get the job done, what would possibly go wrong? Apparently, everything! Mami makes witch hunting look easy as she quickly takes down the witch named Charlotte, using only a few blasts from her weapons. However, before everyone can celebrate the victory, Charlotte reanimates and transforms into a huge caterpillar monster.

Suddenly, before Mami can fight or even run, the monster grabs her by the head and lifts her up into the air. Mami's struggling body quickly goes limp and is seen dangling in the witch’s jaws. In an instant, the monstrous witch bites off Mami's head and throws Mami's decapitated body up into the air before she devours it. In fact, you can hear the sound of the witch crunching on Mami's bones. Yeah, this is not your typical magical girl anime. 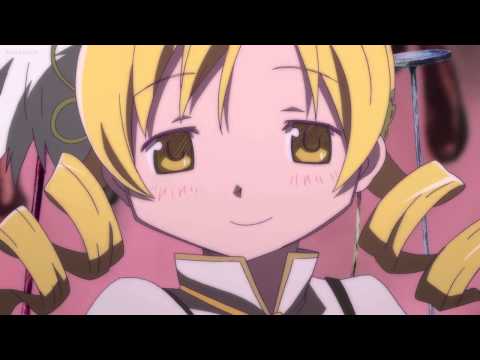 Did this surprise you?
2
When Big Daddy Brutally Rapes A Guy In Tokyo Tribe 2

In the scene, Mera and his gang go to confront the leader of the Buppa clan who goes by the name Big Daddy. Big Daddy is a morbidly obese man who is a lecherous crime lord with a sadistic personality. Upon meeting Big Daddy, Mera quickly notices a random male group member, it which he states, “This is very good.” Suddenly, it cuts to a scene so brutal and unexpected that all you can do is repeatedly yell, "WTF?!"

Behind a curtain, the sadistic boss is seen raping the man in the most horrific way possible. Blood is slowly creeping out from behind the curtain and is quickly covering the floor. The man is screaming in pain, and the sound of bones can be heard cracking. Once it’s all over, Big Daddy drops the man’s dead body onto the floor, as a lake of blood surrounds his lifeless body. What the f*ck just happened? 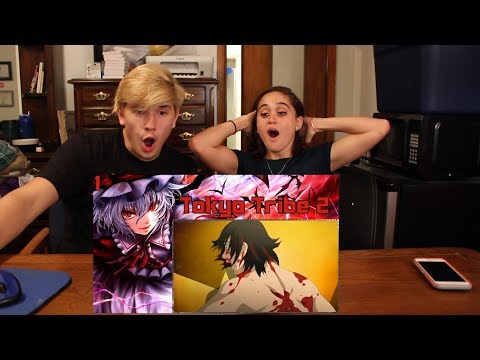 Did this surprise you?
3
Lucy's Puppy In Elfin Lied

Lucy becomes close to a stray puppy she found. She keeps the pup a secret from everyone, so that the bullies at the orphanage don't take the pup away from her. However, Lucy eventually tells a friend about the pup. Her friend accidently lets it slip to Tomu, the ringleader of Lucy's tormentors. Tomu quickly detains the puppy and makes Lucy watch in horror as he and his lackeys kick, toss, and brutally beat the dog until it was no longer breathing.

However, they don’t get the last laugh, as Lucy uses her telekinetic abilities to destroy the bullies where they stand, splattering large volumes of blood all over the room. 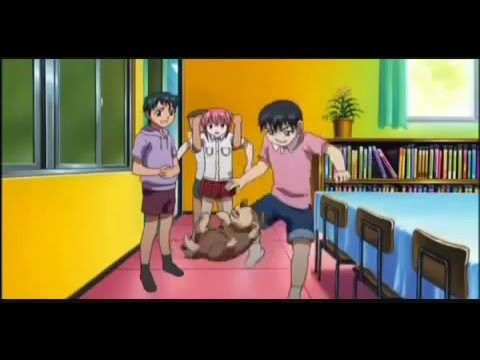 Did this surprise you?
4
When Ganta's Entire Classroom Is Destroyed In Deadman Wonderland

The scene opens up with a regular day at school as Ganta Igarashi and his friends are conversing with one another before the school bell rings. Suddenly, Ganta hears a familiar melody, which causes him to look outside of the window. To his surprise, he sees a cloaked figure suspended in space, glaring at him. In an instant, the being known as the Red Man unleashes a strong power upon the school building, gruesomely obliterating the entire classroom.

When Ganta wakes up, he looks around for signs of life among the classroom, only to find the blood and body parts of his fellow peers. He quickly learns that he is the sole survivor of the horrific massacre. 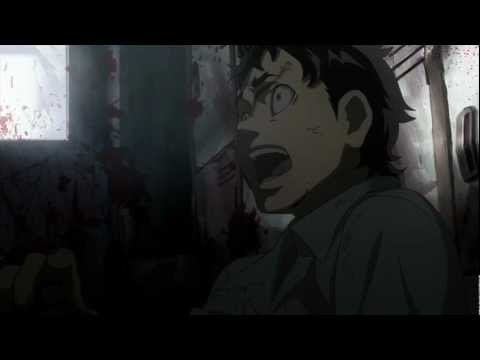