16 LISTS The Fast and the Furious Lists all about the high speed action franchise, including its first spin-off, Hobbs & Shaw.

Fan Theories to Think About
Hilarious Drama from Behind the Scenes
When the Series Totally Changed Its Mind
Fun Facts You Didn't Know
Plot Holes in Fast and Furious
The Best Insults from the Series
Plot Holes to Ignore in F8
The Coolest Cars in All the Films
The Feud Between Vin & The Rock
All the Cars Dom Has Ever Driven
Memes Only Fans Will Love
Hot Take: Dom Is the Worst Part
The Dumbest Decisions in the Whole Franchise
The Wisest Words from Dom Toretto
Every Movie in the Franchise, Ranked
Favorite Characters
Photo: Universal Pictures

Just like star Vin Diesel, the Fast and the Furious franchise might come off at first like a single-minded vessel of hypermasculinity. But the films aren't all slick cars, death-defying stunts, and bald men growling at each other. Just like Vin has surprising depth, it turns out there's actually some clever foreshadowing in the Fast and Furious movies.

While the franchise often foregoes plot and logic in order to deliver high-octane thrills, it still demonstrates at least a superficial commitment to continuity between its entries. Even when the forgotten "third" entry, Tokyo Drift, seemed like it was destined to be a standalone movie, the franchise retconned the heck out of it and somehow turned it into the sixth film chronologically. In fact, the seventh and eighth movies both explore the fallout from a major event in Tokyo Drift. Depending on how you look at it, that means that Fast & Furious, Fast 5, and Fast & Furious 6 are either really clever setup for Tokyo Drift, or are just tacking on information to make Drift seem like it was a major player all along. Either way, it's fun to pick apart Fast and Furious easter eggs and see how all the movies are connected.

From the timeline of Han and Gisele's doomed romance to revelations hidden in tie-in short films, here are the things you missed in the Fast and Furious movies.

In Tokyo Drift, Han is shown dying in a fiery car crash. The scene is revisited in a post-credits sequence at the end of Fast & Furious 6, but with a twist. The man responsible for ramming into Han's car is Deckard Shaw. His appearance foreshadows his identity as the Big Bad in Furious 7; he's the brother of previous franchise villain Owen Shaw.

This reveal also means the series has jumped back to the original timeline. Since Han is now dead, Furious 7 and The Fate of the Furious both follow the events of Tokyo Drift. 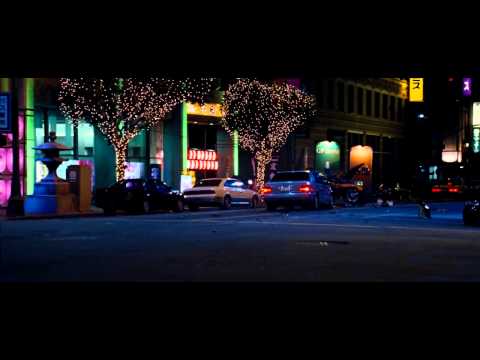 Agree or disagree?
2
A Line At The Beginning Of Fast & Furious Sets Up Fast Five

When Letty and Dom are figuring out where to escape to at the beginning of Fast & Furious, Letty tells him, "I hear Rio is good this time of year." Sure enough, Rio ends up being the setting for the events of Fast Five. 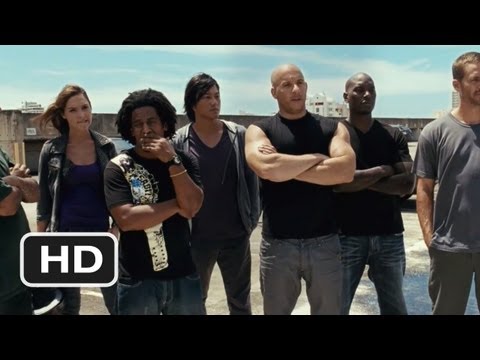 Agree or disagree?
3
Dom Learns Letty Was Working For Brian

After Letty "dies" in Fast & Furious, Dom discovers that she was actually spying on Braga (the movie's Big Bad) for Brian. This sets up her return in Fast & Furious 6, in which viewers learn she's still alive and has been working for Braga since developing amnesia. 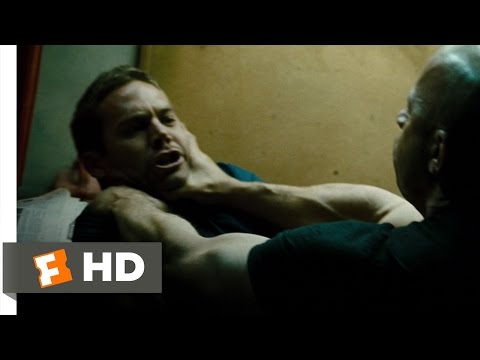 Agree or disagree?
4
The Nightshade Device In Fast & Furious 6 Sets Up Cipher

Owen Shaw, the villain of Fast & Furious 6, creates a "Nightshade" device that can disable power to an entire region. In The Fate of the Furious, Owen's brother Deckard reveals that the villainous Cipher was actually the mastermind behind this plot.

The Best Vampire Movies of the 1980s

The Top Horror Anime of All Time