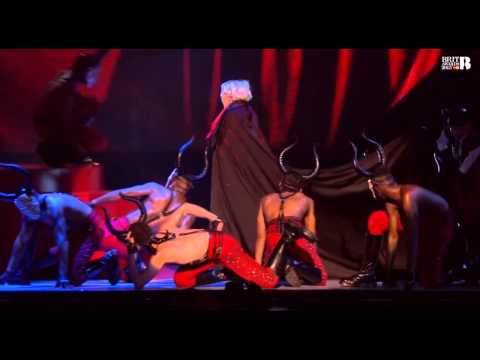 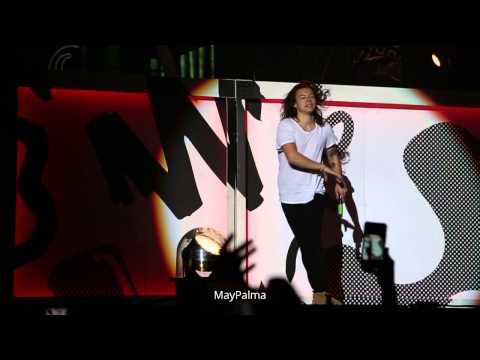 #42 of 453 The Greatest Singers of the Past 30 Years #141 of 2,187 The Greatest Musical Artists of All Time P!nk Quotes That Prove She's Even More Amazing Than You Already Knew

Ranking the Best Seasons of 'Veep'

The Best Songs With Get in the Title