44 LISTS High Times Lists about the things you can eat, pop, smoke, snort, and inject into your body to chase dat euphoria.

Shows That Made Drugs Look Goofy
Jobs with High Using Rates
Things People Saw on DMT
Really Bad Trips Caught on Video
The Greatest Documentaries About Drugs
Songs You Never Know Are All About Drugs
Flakka and Bath Salt Nightmares
This Is Your Brain on Cocaine
The Secret Code of Drug Dealers
Devil's Breath, The Zombie Drug
Most Dependency-Forming Drugs on Earth
Foods That Cause Hallucinations
Crazy Things Celebs Have Done High
How to Sneak Drugs in Anywhere
LSD Myths You Might Have Heard
Celebs Who Have Tried Ayahuasca
That 'Gateway' Smear Campaign
Withdrawal from Heroin
Druggiest Rock Stars of All Time
Overdoses We Should Have Seen Coming
Photo:  John Baroque via DeviantArt
List of weird ways to get high as reported by strange news stories all over the world. If there’s one thing we’ve all agreed on, it’s that being sober sucks. As Samuel Beckett once said, “taking coffee without brandy is like taking sex without love.” That’s really only tangentially related to this article, but man, what a great quote, huh? Here are some weird new ways kids have been getting high lately.
1
Carfentanil

What is it?
Carfentanil is an elephant tranquilizer being mixed into heroin in Wayne County, MI, which includes Detroit. The substance is 10,000 times stronger than morphine and has no antidote. If you overdose, there's nothing anyone can do other than wait for you to die.

Chuck Rosenberg, acting DEA administrator, calls carfentanil "crazy dangerous," while Wayne Country medical examiner's office spokesman Lloyd Jackson said, "This stuff is so deadly, you could die before you can get high." 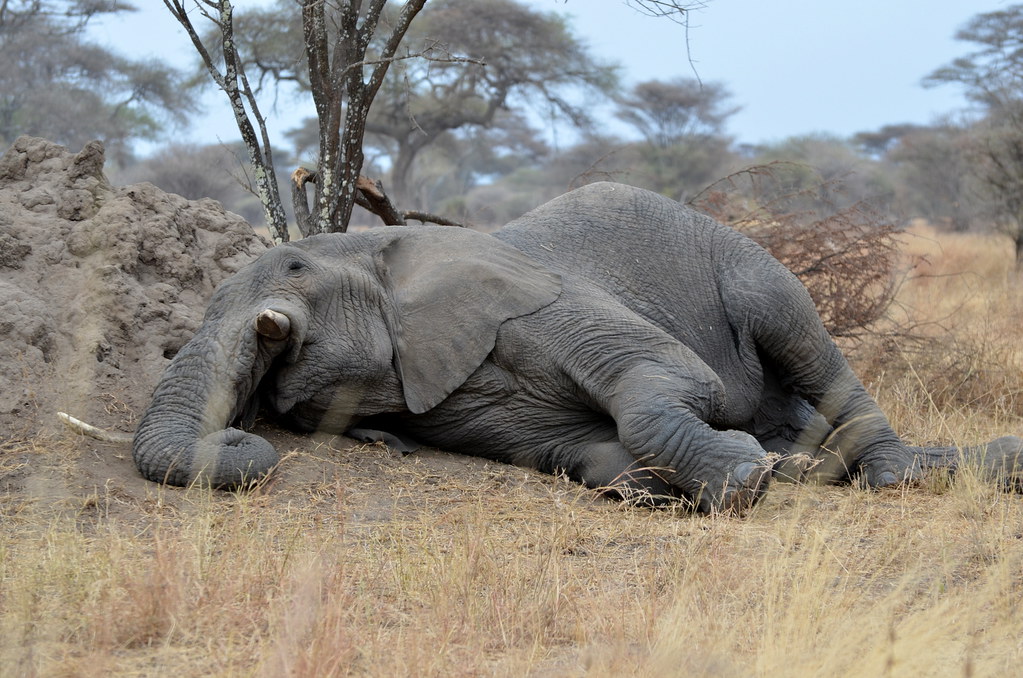 Are We Serious About This?
Yes. According to Michigan Department of Health and Human Services, at least 19 people have died from overdosing on carfentanil-laced heroin. The appearance of carfentail in opioid coincides a nation-wide opioid epidemic.

What is it?
A new synthetic stimulant that's gaining popularity in Florida (of course), and causing people to run through the streets naked. Flakka is the street name for alpha-Pyrrolidinopentiophenone (alpha-PVP).

What's it do?
"It actually starts to rewire the brain chemistry. They have no control over their thoughts. They can't control their actions," says Don Maines, a drug treatment counselor. People on Flakka also tend to think that someone is chasing them, and there have been reports of users trying to have sex with trees and claiming that they are the mythical god Thor.

Are We Serious About This?
Yes, but only sorta. Synthetic drugs can be super nasty, but the people who study new psychoactive substances say that they're usually no more dangerous that more common drugs like methamphetamine. Lucky for us (and unsuspecting Florida trees) these niche drugs tend to fade away pretty quickly.

What is It?
A totally legal way to get stoned. Mephedrone, or "Meow Meow" (because kids are stupid) is a powerful stimulant that's mainly available online.

What's It Do?
According to that article, Mephedrone causes "heightened awareness, excitement, alertness, lowered inhibitions and talkativeness.”

So it’s basically a “make yourself more annoying” drug.

Are We Serious About This?
Can we be serious about a drug named after the mispronunciation of Mjolnir from the Thor movie? Or kittens? Compared to some other drugs out there, it basically just sounds like really killer coffee, but when combined with alcohol it can cause circulatory problems. The fact that it's legal probably lures some younger users into a false sense of safety, which obviously compounds the dangers exponentially.

What is it?
Cheese is Tylenol PM mixed with heroin. “So basically, it's heroin.” $2 heroin.

What's it do?
Makes you write fantastic music and then die.

Are We Serious About This?
Yes! Yes, we're serious about it! Heroin sucks a lot, and most of us will lose a friend to it one day. “Cheese” isn't something new and dangerous, it's something old and dangerous, which is a lot scarier because it means we've had plenty of time to figure out how to deal with it but haven’t. You know what causes teenage drug abuse? Genetics, depression, bullying, and other kinds of abuse.

Does anyone really think that if kids had never figured out that you could mix heroin and tylenol PM, they wouldn't be getting themselves killed? This isn’t hard, people. Take meth, for example (don't actually take meth, though) – one of the chemical effects is increased confidence. Are we supposed to be surprised that addiction is linked to low self-esteem?

The Most Controversial TV Episode From The Year You Were Born

The 18 Greatest Anime Bromances Of All Time