The old saying is that defense wins championships, and offense wins games. This might be the case, but the adage goes out the window when you field one of the best NFL offenses of all time. Take a nostalgic trip down memory lane as you rank some of the most electric NFL offenses ever, featuring teams from all different eras of football.

You'll find many of the best NFL offenses are led by some of the greatest quarterbacks of all time, such as Tom Brady, Steve Young, Aaron Rodgers, Peyton Manning, Drew Brees, Kurt Warner, and John Elway. It's nearly impossible to have one of the best offenses in NFL history without an great quarterback.

Go ahead and enjoy highlights from each team as you rank the best NFL offenses of all time, and when you are finished, head on over and vote on the best football players ever.

Led by Peyton Manning and his NFL records of 55 touchdown passes and 5,477 passing yards, the 2013 Broncos also set NFL records with 606 total points and 76 touchdowns.

Unfortunately, as the adage goes, defense wins championships. The electric Broncos offense was stuffed in the Super Bowl 43-8 by the No. 1 defense of the Seattle Seahawks. 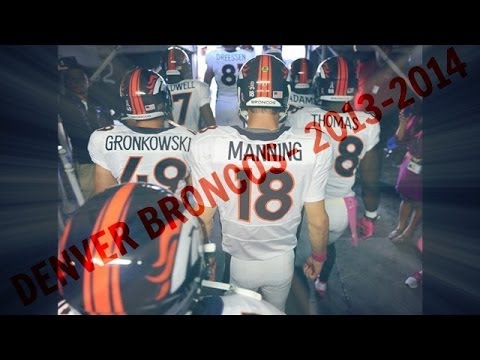 The 1999 Rams ushered in the "Greatest Show on Turf" era, led by Kurt Warner, Marshall Faulk and Isaac Bruce. The team rode its 33 points per game all the way to a Super Bowl victory over the Tennessee Titans thanks to "The Tackle." 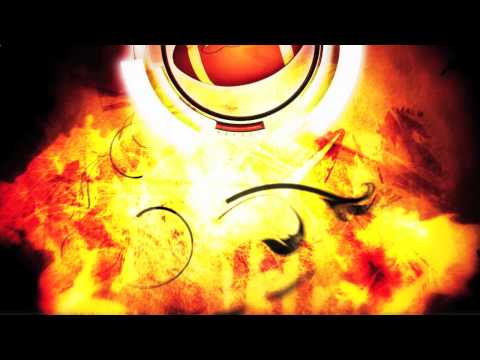 The 1994 49ers, led by all-time greats Steve Young and Jerry Rice, romped through the playoffs to bring home a Super Bowl victory thanks to a 505-point season.

The 1998 Vikings were something special. They destroyed the NFL record for points in a season by racking up 556 on their way to a 15-1 season before losing to the Atlanta Falcons in the NFC Championship.

Randall Cunningham, Cris Carter, and Randy Moss combined to form one of the most prolific attacks the game has ever seen. 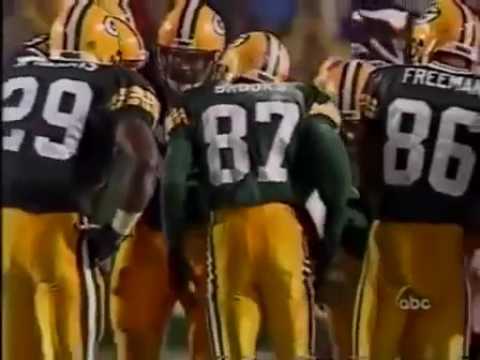