On Wednesday, January 18th, 2012, several of the largest websites (including Wikipedia and Reddit) took their services down for part of the day - or even 24 straight hours - in protest of the proposed SOPA and PIPA legislation being discussed in Congress. (Here's a list of most of the major websites going down in protest of SOPA/PIPA.) SOPA (the Stop Online Piracy Act) had, by that time, temporarily stalled out in the House, and its corresponding Senate bill PIPA (the Protect IP Act) was up for a procedural vote the following week. (Some Senators, including one of PIPA's initial sponsors - Senator Patrick Leahy - had conceded that issues with the bill may need to be amended before they come to an open vote.)

SOPA and PIPA are designed to fight online piracy and protect copywrited materials such as films, TV shows, writing and other intellectual property. The main complaints from websites such as Google, Twitter, Wikipedia, Tumblr and others is that the bills are too harsh, and end up stifling free and open communication rather than serving their intended functions. 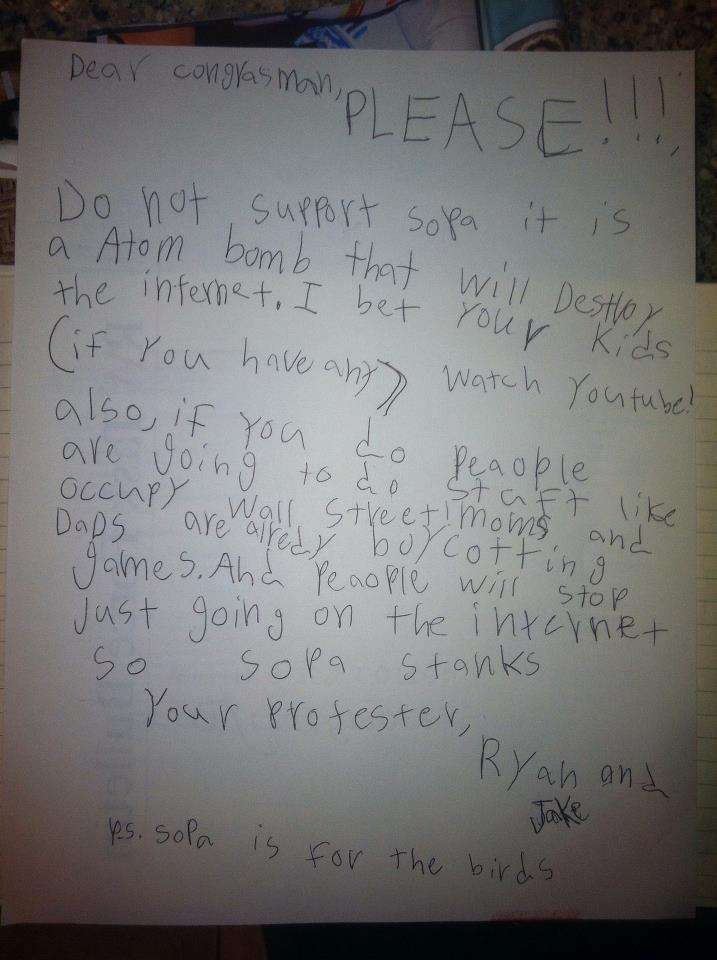 22
And Now...
... The largest collection of angry tweets about Wikipedia on the internet
23
@TimeLostBatman

The One Where You Rank the Best Friends Magna Doodles

Which 'My Hero Academia' Character Are You According To Your Zodiac Sign?

Which Nintendo Character Are You Based On Your Zodiac Sign?