"The Lone Ranger" movie quotes breathe new life into the classic Western character of the same name. Produced by Walt Disney Pictures and Jerry Bruckheimer, 2013 adventure-comedy film adaptation of "The Lone Ranger" hit theaters on July 3, 2013, more than two years after its original planned release date. The film, which was directed by Gore Verbinski, was adapted into a screenplay written by Ted Elliott, Terry Rossio and Justin Haythe.

In "The Lone Ranger," the original story of John Reid (Armie Hammer), the title character, is retold by his trusty sidekick Tonto (Johnny Depp), an American Indian spirit warrior. Tonto remembers their time shared together starting from an early memory of being saved by John Reid, then getting the chance to return the favor. Tonto stumbled upon a crew of Texas Rangers who were ambushed by a band of outlaws led by Butch Cavendish (William Fichtner). All were killed except for one man, Ranger Reid, who Tonto nursed back to health. Tonto also dug eight graves but filled only seven with fallen rangers to give the appearance that all, Reid included, had been slain.

When Reid regains his consciousness, at first he is confused as to how he ended up buried (and is alive now) but later understands what he now has the power to do. Using the fact that everyone thinks he's dead plus a mask to conceal his identity, Reid, along with Tonto, begin a mission to fight back. The unlikely allies learn to work together as they battle greed and corruption in the search for justice.

If you're looking for a bit more of an original story for your film viewing pleasure, there are many more great movies in theaters at the same time including "The Heat," "White House Down," "World War Z," "Man of Steel," "This Is the End," "The Bling Ring," "The Internship," "The Purge," "After Earth," "Fast and Furious 6," "The Hangover Part III," "The Great Gatsby," "The Big Wedding," "Oblivion," "Scary Movie 5," "Evil Dead," "Jurassic Park 3D," "G.I. Joe: Retaliation," "Olympus Has Fallen," "Admission," "The Incredible Burt Wonderstone."
1
You Are Spirit Walker

John Reid: "How you taking to that horse? Why am I covered in dirt?"
Tonto: "I buried you."
John Reid: "Why am I alive?"
Tonto: "Eight men rode into canyon. I dug seven graves. Horse says, you are spirit walker, a man who has been to the other side and returned, a man who cannot be killed in battle. Something very wrong with that horse."

After awaking in a strange place with little memory of the events that brought him where he is, John Reid comes upon Tonto with more than a few questions. First, John would like to know why he was buried and why he is still alive. 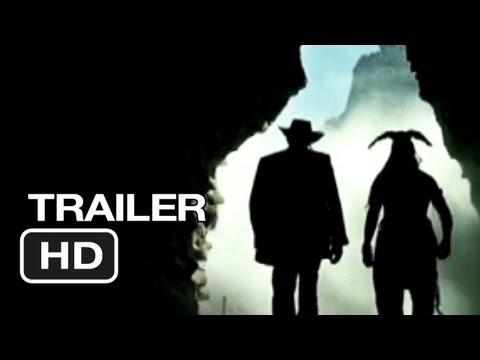 Should this be higher or lower?
2
Good Man Must Wear Mask

Tonto: "People think you are dead. Better you stay that way."
John Reid: "You want me to wear a mask?"
Tonto: "There come a time, kemosabe, when good man must wear mask."

Tonto explains that because everyone thinks that John is dead, they should keep up that appearance. John can still fight the good fight for justice, he'll just need to keep his identity secret using a mask. 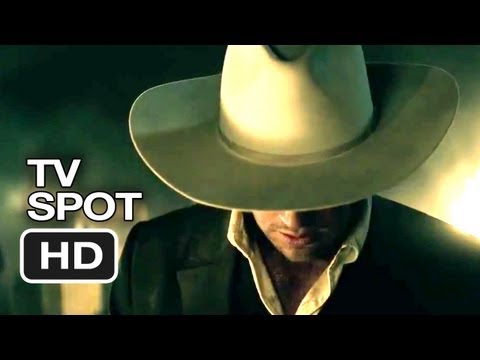 Should this be higher or lower?
3
A Great Warrior

Tonto: "A vision told me a great warrior would help me on my quest. Time for justice has finally come."
John Reid: "Let's do this."

In his spiritual sessions, Tonto was told that a great warrior would soon join him in search of justice. That great warrior just happens to be John Reid, who is ready to join him so he can get his own justice. 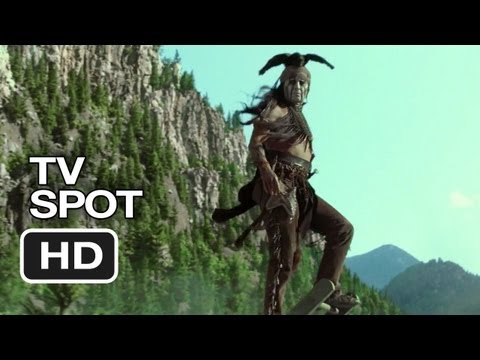 Should this be higher or lower?
4
We Ride for Justice

John Reid: "If we ride together, we ride for justice."
Tonto: "Justice is what I seek, kemosabe."

John Reid and Tonto talk about their upcoming challenges and what they must do to both achieve their own justice. Just to make things clear, John sets out a quick ground rule: If they are going to ride, they will make justice their priority. Tonto easily agrees. 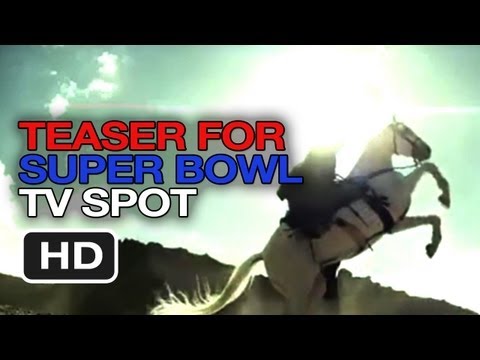