The 1980's was a great decade for toys and entertainment. Everything was bright, loud, neon, and totally fun. Even years later, many toys, games, movies, and TV shows draw their inspiration from '80s pop culture. Toys, however, were what captured the imaginations of kids in that time before home video game systems, the Internet, and DVR. Saturday morning cartoons dictated the top '80s toys that kids played with, and there was never a shortage of inventive and creative new toys for children to entertain themselves with. The '80s was the golden age of toys.

Who could forget some of the most popular dolls and stuffed animals from the 1980s, like Cabbage Patch Kids, Teddy Ruxpin, and Pound Puppies? For kids who were more into action figures, He-Man and Teenage Mutant Ninja Turtles were super fun to play with. Interactive toys like Rubix Cubes, Legos, and Guess Who? encouraged kids to use their noodles to solve puzzles, strengthen their memories, and build new creations with their imaginations. And outdoor toys like Roller Racers and Pogo Balls allowed kids to get out of the house and have a good time in the fresh air.

Which toys and games make you the most nostalgic for the '80s? Vote up the most popular toys of the 1980s below, and be sure to let us know what you think in the comment section! 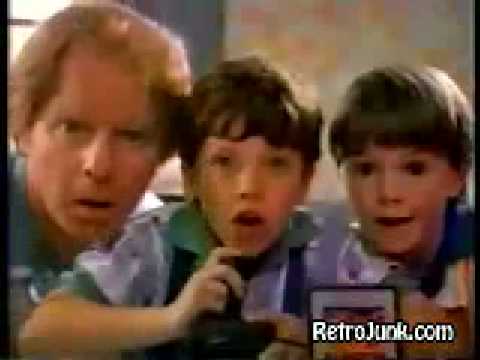 Does this make you nostalgic?
2
G.I. Joe

In this one, I mean the action figures. The action figures that informed the toy industry exactly how posable an awesome action figure should be. That is, unless you broke their limbs like I did, and everyone's arms and legs basically ended up looking like the thing in this video: 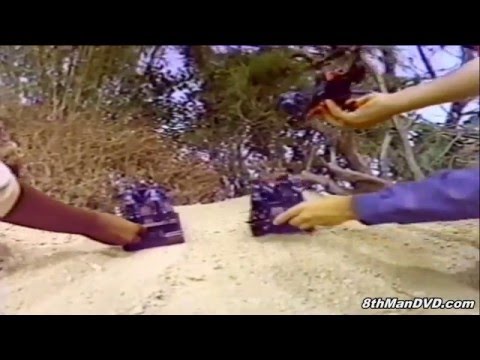 Does this make you nostalgic? 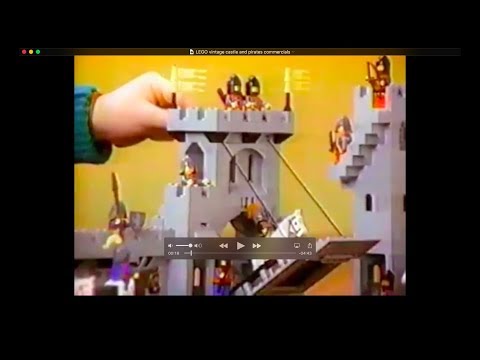 Does this make you nostalgic?

4
Masters of the Universe

Look at those 1% ass kids having that giant play-set.

Here's another collection of later, awesome, Masters of the Universe toy commercials: 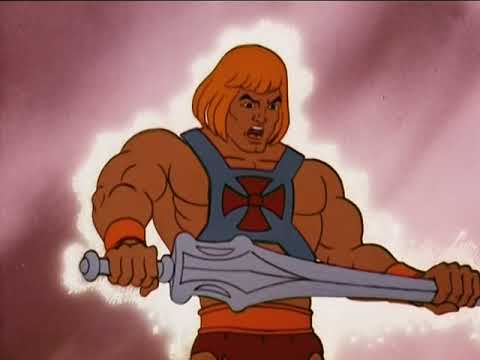 Does this make you nostalgic?
LOAD MORE
Filed Under: Polls top 50ToysNostalgia
more popular lists
Toys 7.6k voters Teddy Ruxpin Horror Stories Reality TV 1.2M people have read Behind The Scenes Facts (Most People Don't Know) About NatGeo's Life Below Zero 80s Movies 3.5k people have voted on Who Would Star In 'The Breakfast Club' If It Were Made Today? Entertainment 900 people have voted on The Best Hallmark Channel Original Movies of 2018