"The Paperboy" movie quotes narrate a dark drama film that follows a newspaper writer tasked with exonerating a South Florida man accused on killing a sheriff. The film noir, directed by "Precious" mastermind Lee Davis, is based on a Pete Dexter novel of the same name and earned praise when it first debuted at the 2012 Cannes Film Festival.

In "The Paperboy," Nicole Kidman plays Charlotte Bless, a sultry blonde who seeks out staff from the Miami Times to help her prove that her fiance, violent swamp-dweller Hillary Van Wetter (John Cusack), was framed for the murder of a sheriff. With evidence in hand, Charlotte arrives on the home of Ward and Jack Jansen (Matthew McConaughey and Zac Efron, respectively) with the hopes that Ward, an investigative journalist, Jack, a paperboy, and Yardley (David Oyelowo) Ward's associate, can help her free Hillary from prison.

As Ward and Yardley dive into the case by reviewing the evidence and testimony and talking with Hillary, Jack on the other hand falls into love with Charlotte. But as the group becomes closer to one another, viewers are left wondering if Charlotte's seduction of Jack was for other reasons than just help with Hillary's legal troubles.

Opening in limited release in October 5, 2012, "The Paperboy" joins the early fall 2012 movie season which also includes titles such as "End of Watch, "Dredd 3D," "Lawless," "Resident Evil: Retribution," "The Perks of Being a Wallflower," "Trouble with the Curve," "The Master," "The Words," and "The Inbetweeners."
1
We Are Going To Fight This

Jack: "This here is Miss Charlotte Bless."
Charlotte: "Oh, not for long. Hillary and I are engaged to be married. Everything you need to know about Hillary Van Wetter that's been in the papers is here in these boxes. Now and our exciting correspondences is in the bottom box. I really just want to thank you for helping me get Hillary out of that hell hole."
Ward: "Well I wouldn't go booking that honeymoon just yet."
Charlotte: "Oh"
Ward: "But we are going to fight his sentence in the way it came about."

Upon delivering the Jansens boxes of evidence to help get her beloved Hillary out of prison, Charlotte expects the process to be quick and painless. Though Ward vows to get to the bottom of the case, he reminds her that it is not that simple. 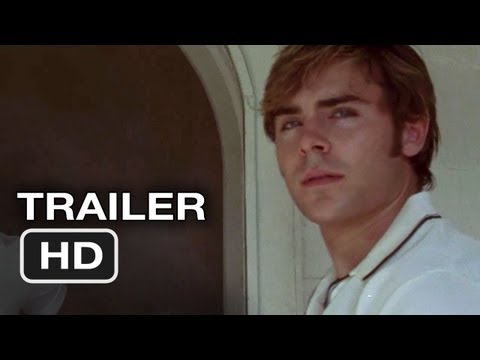 Should this be higher or lower?
2
Sweating Like a Pregnant Nun

Charlotte: "Quick, we're going to be late. Did you get the marriage license? I can't believe we're doing this."
...
Yardley: "F***! Jack, go and knock on the door again. There she is. Oh baby!"
Ward: "Good morning, Miss Bless."
Yardley: "Look at Daisy May."
Charlotte: "Morning"
Ward: "You look just fine."
Charlotte: "Hope he likes it. Uh, would you mind putting up the windows? It's gonna mess my hair."
Yardley: "Are you serious? I'm sweating like a pregnant nun back here. Unbelievable!"

While waiting in the hot car for Charlotte, the men have very different things on their mind. Young Jack is daydreaming about his love for Charlotte while Yardley can only think about the unbearable heat. 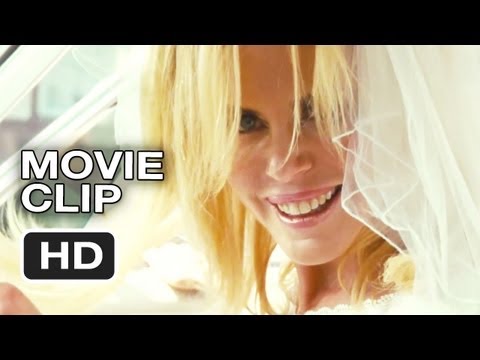 Should this be higher or lower?
3
They Come and They Go

Anita: "You meet anybody new up there in Miami?"
Ward: "I met a few."
Anita: "Oh yeah"
Ward: "All types down there, you know?"
Anita: "You stay away from those rough ones. You remember what happened the last time."
Ward: "How are your kids?"
Anita: "You look beautiful, baby. Oh, they're doing good. They're doing really good. I'm, as soon as I get out of here I'll go see them and make dinner all over again. You should come to our dinner too."
Ward: "I'll come to that dinner."
Anita: "I think Allen is maybe number four since you left. That's why I don't take them b****** too seriously you know? They come and they go. You know what I mean?"

As Ward and Anita speak briefly in Ward's kitchen, viewers are given a hint at their relationship which seems to have one been romantic but now is more of a friendship and working relationship. 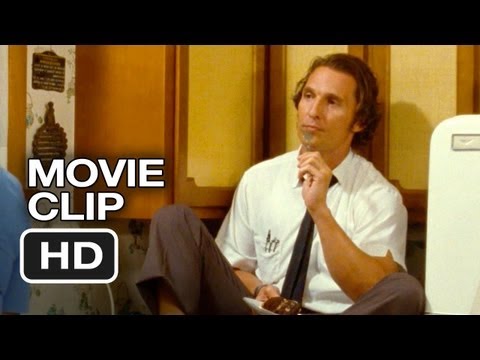 Should this be higher or lower?
4
They Gonna Save You

Guard: "You got 15 minutes. No physical contact of any kind. No tape recorders. No object may be passed to the prisoner. I'll be right outside this door."
Ward: "Mr. Van Wetter, my name is Ward Jansen. This is my associate Yardley Acheman."
Hillary: "You look like you're pitching."
Charlotte: "I do? Thank you."
Hillary: "These your paperboys?"
Charlotte: "Mmm hmm"
Hillary: "What they going to do for us?"
Charlotte: "They gonna save you."

Hoping that the men can get her fiance off the hook for a murder he allegedly didn't commit, Charlotte brings Ward, Jack and Yardley to meet with Hillary, explaining to him her belief that they can fix this all up. 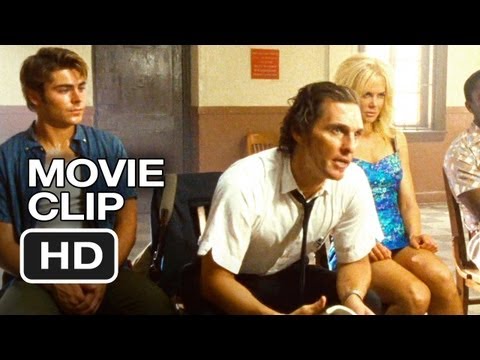 Should this be higher or lower?
LOAD MORE
Filed Under: Polls FilmFilm NoirThe PaperboyEntertainmentMovie Quotes
more popular lists
Entertainment 38.9k readers Goosebumps Cast List Superheroes 126.6k people have read A Look Inside Guardians: The Insane Russian Rip-Off Of Avengers Button Mash 924 people have voted on The Top 10 Games to Cheer You Up When Depressed Animated Movies 5.6k people have voted on The 15 Best Anime Films That Aren’t Studio Ghibli