38 LISTS Music Trivia You Should KnowSo you think you know everything about music? Study up to make sure you pull through for your team on Trivia Night.
Great Band Name Origin Stories Curses in the Music Industry Most Convincing Urban Legends in Rock and Roll Bands That Broke Up for Super Petty Reasons Broken-Up Bands Who Fought Over Their Name Music Power Couples Who Stayed Together Solo Artists Who Fronted a Band Bands with Tragic Histories Bands That Ruined Their Own Legacies The 100 Most Popular Rock Genres Bands That Changed Lead Singers History's Most Famous Guitars Pop Rumors That Are 100% True Singers Who Had On-Stage Meltdowns The History of Music Piracy The Industry's Weirdest Feuds Most Inaccurate Biopics About Musicians Quirky Quirks of Historic Musicians Artists Who Sold Ad Space in Their Lyrics Artists You Didn't Know Are Very Religious
Photo:  Mick Hutson / Contributor / Redferns

It's easy to see why some bands have made it big based on their early shows. Famous rock bands and rappers will usually have someone, either a friend or family member, record a given performance, especially during their early years. When the footage is released, it's nothing short of amazing to see some of our biggest stars in a similar setting to where we likely would have performed if we were in bands.

There are some awesome clips on this list - some that few knew existed. While there are a bunch of videos floating around on the Internet, seeing a pre-Bleach Nirvana play at Radio Shack in Aberdeen, WA, in 1988, to literally no one outside of the cameraman is a treasure for any fan of the grunge icons. This early footage shows Kurt Cobain at his rawest and this early show gives fans a bit of insight of what it was like to hear Nirvana during their earliest stages.

Given the popularity of many of these musicians, it's hard to imagine how people didn't catch on to them at these early shows. At this 1986 Guns N' Roses acoustic show, you can hear people talking amongst themselves during early versions of "Move to the City."

This list features early shows ranging from Green Day to LL Cool J. Sit back, enjoy some of your favorite musicians before they became the stars you know today, vote up the most surprising videos.

1
Green Day Playing At A High School During Recess (1990) 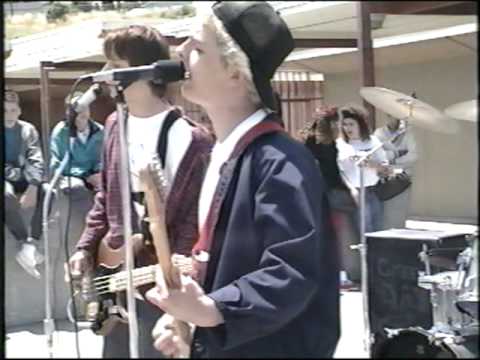 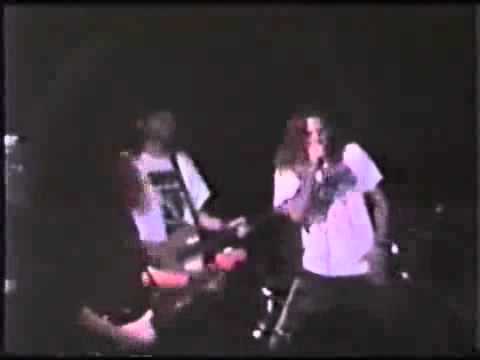 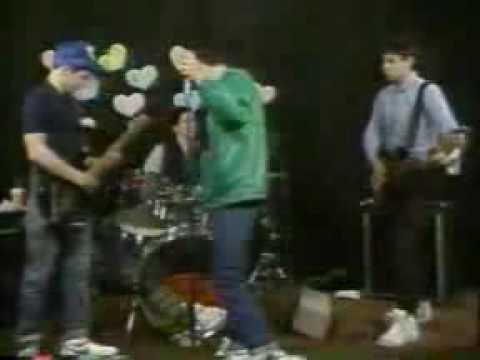