List of the greatest, most memorable, and most popular catch phrases from 80s. Sayings and catch phrases are a fixture in pop culture, and the generation that came of age during the 1980s should get a rush of nostalgia from revisiting these "pre-Internet memes" and jokes from 30 years ago or more.

A number of these catch phrases have remained popular, or have undergone a renaissance in recent years. Mr. T's memorable quote, "I pity the fool" has remained his most recognizable routine, and figured in to the recent big screen adaptation of the show "The A-Team." Al Pacino's delivery of the key line from Brian De Palma's "Scarface" remains a frequently parodied and iconic movie moment. This just goes to show that 80s quotes are more easily remembered if they are regularly repeated and resurfaced... so, by all means, feel free!

ORIGIN:
An infomercial where an old woman falls, can't get up, and delivers the line in such a cheeseball, ridiculous fashion that people couldn't help but laugh. The incident in the commercial is actually supposed to be quite dire, but give it to America to make one, long, ongoing joke about it.

USE:
Whenever anyone falls, say the line the way the old woman said it in the commercial, as melodramatically as possible. 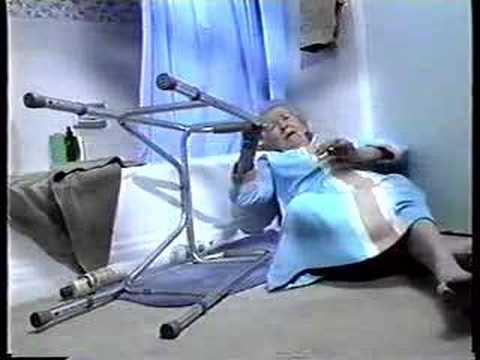 Is this the best?
2
Whatchu Talkin' 'Bout, Willis?

USE:
The catchphrase penetrated pop culture in a way that few others have. It's still the thing that has carried Gary Coleman's career, and will forever be his legacy. They had plenty of guest stars come on the show, and occasionally they would be graced with Arnold delivering his famous catchphrase.

Say what you will about Coleman, or catchphrases in general, but these moments were often the highlight of every episode.

Now, some people use it as just a way to ask what someone is saying. 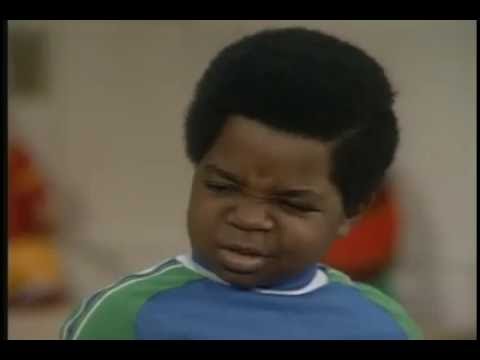 ORIGIN:
Terminator. Arnold's Terminator character is at a police station and is told to wait for something. He calmly tells the officer at the counter that he'll be back. He drives a freaking car through the police station.

USE:
Pretty much any time Arnold Scharzenegger leaves any place, he still uses this quote of his to state the fact that he will return. This has been parodied in pop culture ever since its inception and has since become the most memorable line from the Terminator franchise next to "Come with me if you want to live". 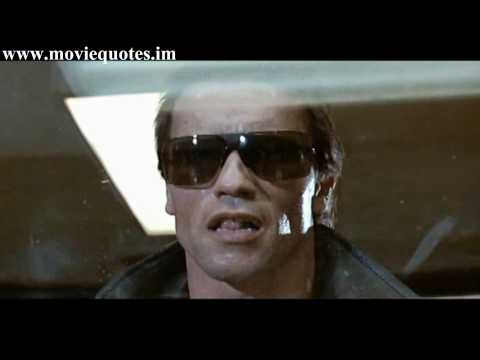 More I'll be back

ORIGIN:
A tagline for Wendy's fast food commercials in the 1980s, the question was posited to highlight the relative lack of beef in competing restaurant's burgers.

USE:
Any time you want to question the substance of something. 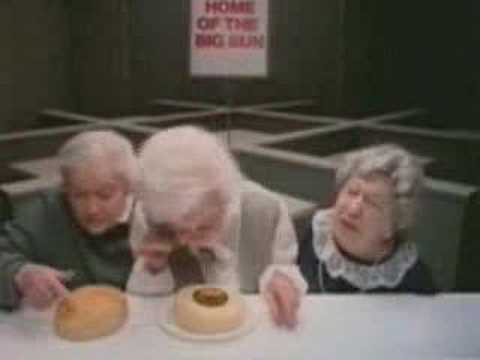