22 LISTS The Parks Department of PawneeLists about Parks and Recreation, NBC's hit comedy series about perky mid-level bureaucrat Leslie Knope and her zany, lovable co-workers, which ran from 2009 to 2015.
From the Mouth of Ron Swanson The Man Behind the Moustache Quotes to Commit to Memory Fun Facts Fans Need to Know The Aging Cast, S1 vs S7 Favorite Characters Proof It's Better Than The Office Fan Theories to Think About Foreshadowing You Missed The Very Best Episodes Other Band Names Mouse Rat Tried Ben Wyatt Is the Perfect Husband Which of Tom's Biz Ideas Would You Invest In? The Show's Best Running Jokes Fan Theories About Ron Swanson Ben Wyatt's Many Jobs, Ranked Guest Stars You Almost Forgot Every Season, Ranked The Greatest Holiday Episodes The Show's Most Important Eps
Photo: NBC

The best Tom Haverford quotes ever uttered on NBC's 'Parks and Recreation' are genuinely hilarious. Tom (Aziz Ansari) is definitely heavy on the sarcasm, and he's somewhat delusional. He has a lot of big ideas, but he rarely puts them into action (the DJ Roomba being a notable exception). He's a wanna-be entrepreneur who has no problem at all with confidence. No, Tom Haverford has real swagger, and he's not afraid to show it. This list includes many of Tom Haverford's funniest quotes from 'Parks and Recreation,' so be sure to vote for your favorites (and add any quotes you love that are missing).

Tom Haverford might have a lot of big plans, but he sure isn't into his job at the parks department. Actually, he's a total slacker, spending his time at work playing games and acting like a real government employee. Tom has a strange language, too. His explanation of how he names foods is one of the best quotes ever on 'Parks and Recreation.' Chicky-chicky-parm-parm, anyone?

There's no doubt that Tom Haverford is one of the most hilarious characters on 'Parks and Recreation,' second only (perhaps) to the brilliant Ron Swanson, whose quotes are some of the best ever uttered on television.

Enjoy this list of the funniest Tom Haverford quotes on 'Parks and Recreation,' and remember to always turn your swag on and treat yo' self once in a while.

So what are the best Tom Haverford quotes? It's up to you to decide.
1
Treat Yo Self

Should this be higher or lower?
2
Chicky Chicky Parm Parm

Should this be higher or lower?
3
Tom Haverford's Big Ideas

Make-A-Baby Tuxedo clothing line. A department store with a guest list. White fur earmuffs for men. Contact lenses that display text messages. Invent a phone that smells good. Own a nightclub, call it 'Eclipse,' that’s only open for one hour two times a year. Cover charge? Five thousand dollars. I could keep going... 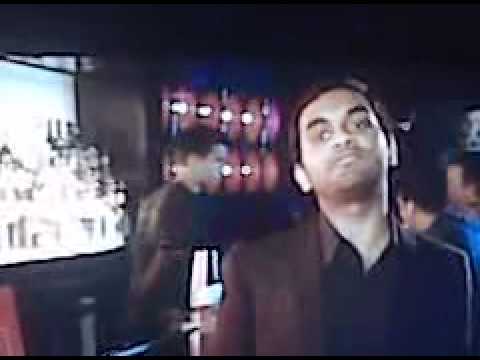 Should this be higher or lower?
4
High Road

I've never taken the high road, but I tell other people to - 'cause then there's more room for me on the low road. 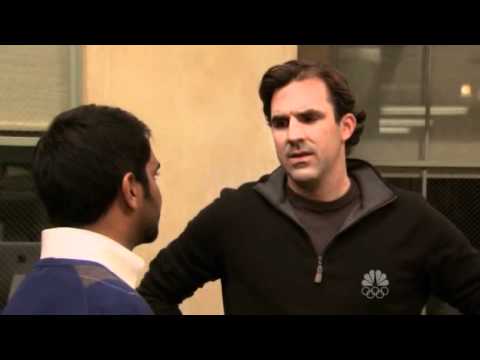